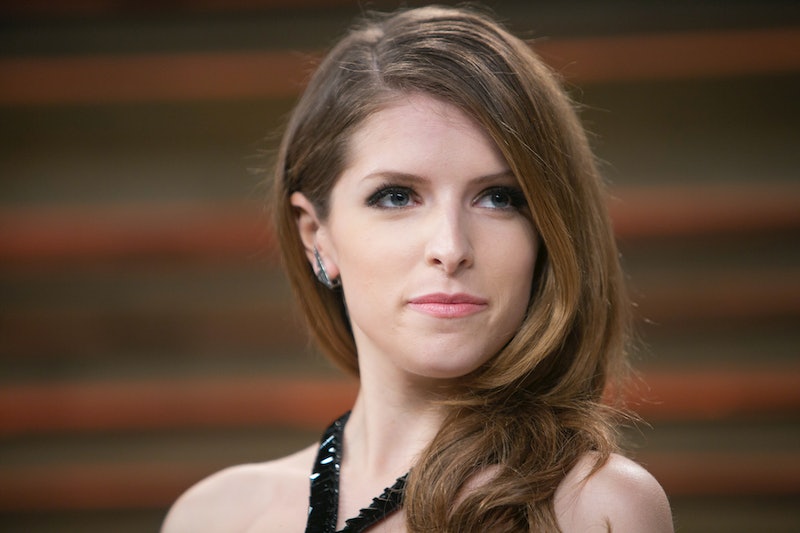 If you’re a fan of her tongue-in-cheek tweets and witty humor, get ready because actress Anna Kendrick is writing a book of essays for Touchstone. The as yet untitled book will be a collection of humorous essays that will expand upon "the witty and ironic dispatches for which she is known," Touchstone said in a statement. Kendrick will write about growing up in New England and making it in that crazy world known as Hollywood. There’s a good chance the stories will be brutally honest, hilarious, and — hopefully — a little dishy.

“I'm excited to publish my first book, and because I get uncomfortable when people have high expectations, I'd like to use this opportunity to showcase my ineptitude, pettiness, and the frequency with which I embarrass myself," Kendrick said in a release. "And while many of my female inspirations who have become authors are incredibly well-educated and accomplished comedy writers, I'm very, very funny on Twitter, according to BuzzFeed and my mom, so I feel like this is a great idea. Quick question: are run-on sentences still frowned upon? Wait, is ending a sentence with a preposition still frowned upon? I mean, upon frowned? Dammit!”

The book comes out in fall 2016, and she’s carrying on the tradition of other recent funny celebs turned authors like Tina Fey, Amy Poehler, and Lena Dunham. If anyone can follow in those footsteps, it’s Kendrick.

Now we just have to wait and see what the book title will be.