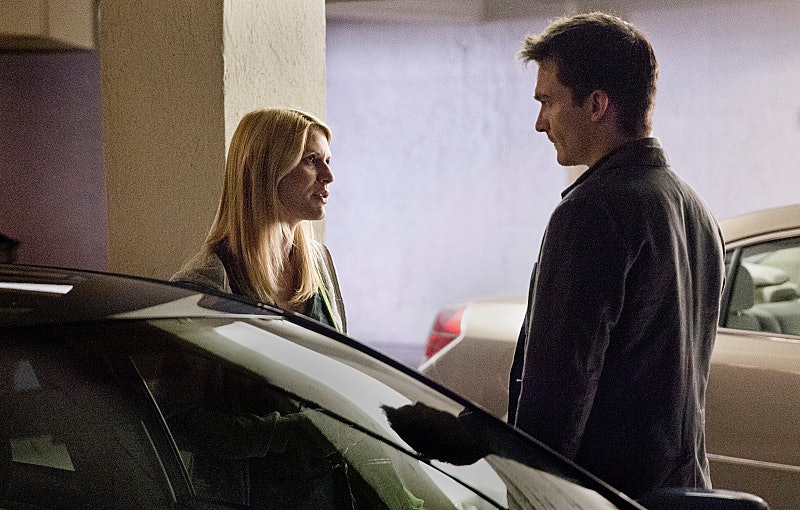 Is Carrie crazy? Is she just the best actress ever? Has she now found the warm, warm arms of Saul's beard? All of the above? As things with the Iranians get more intense, things just get wackier and wackier. Here's the roundup:

And the winner this week is… Carrie! Her drama points outscored all the rest. Thanks for playing. It's really tough to beat the girl who gets kidnapped.