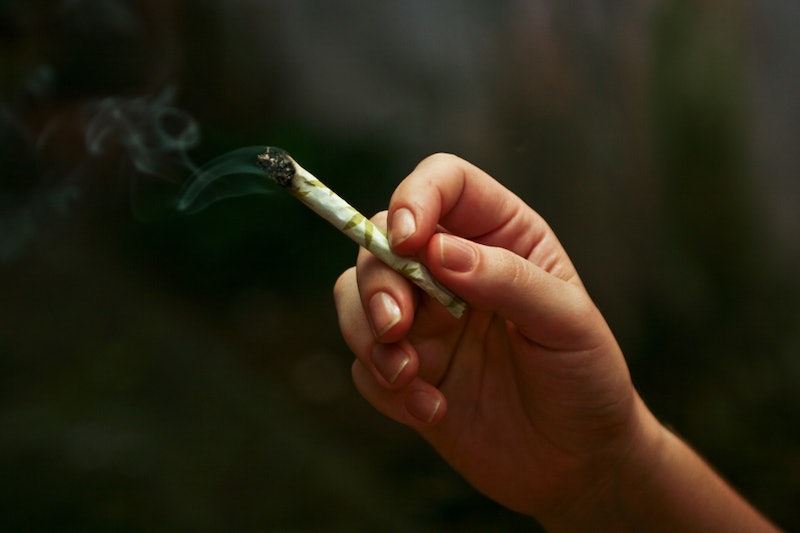 Recreational weed smoking has been legalized in Washington, Oregon, Colorado, Alaska, and Washington D.C., giving stoners something to celebrate this year as 4/20 quickly approaches on the calendar. Though the battle for legalization isn't nearly over yet, listed below are the five best places to celebrate 4/20 in America. You may be surprised to find out that not all of them are necessarily located in the five aforementioned areas where marijuana has been legalized, with special shout outs to Florida and California (which, in actuality, shouldn't be that surprising because the 4/20 movement was created in the lovely golden state to begin with).

If you want to participate in a worthwhile weed celebration this coming Monday, make your way to any one of these top five locations. 4/20 crowds tend to be peaceful, and probably the truest versions of "hippies" in today's day and age. Even if you're not a stoner, checking out any of these locales will be something you won't forget. Don't forget to bring your camera, because when the clock strikes 4:20, the white plumes will be breathtaking. And if you're having trouble figuring out where exactly to go? Just follow that strong, green, sticky scent. Don't worry, it will be impossible to ignore.

San Francisco's Hippie Hill fills with one of the largest weed-smoking, free-spirited crowds in America on 4/20. Located in the famous Haight-Ashbury district, there is no better place to spark something if you're in the area. The police don't tend to get involved unless violence ensues, so if you're a peaceful toker, feel free to chill out.

Though it's not sanctioned by the University of California, Santa Cruz, the Porter Meadow College 4/20 celebration happens every year and with a heavy attendance. Last year more than 2,000 smokers made their way to the field, lighting up and indulging in edibles to celebrate the day.

Tallahassee was actually named the second most pot smoking city in America, so you can bet that you'll find yourself in good hands if you're in the area on 4/20. Florida State University usually gets a large gathering on the day, as does Florida A & M University.

With the University of Colorado Boulder's campus recently shutting down on 4/20 in recent years to prevent itself from being a stoner's spot of celebration, the Civic Center Park in downtown Denver has quickly taken its place. Some are estimating that more than 80,000 stoners will make their way to the festivities this year.

It's no secret that Oregon was one of the most recent states to legalize marijuana, and subsequently, it shouldn't come as too much of a surprise that Portland locals find themselves meeting at Mt. Tabor Park to celebrate 4/20 out in the open air.

More like this
You Can Stay At The 'Hocus Pocus' House On Airbnb
By Alexis Morillo
Craving The Beach? Here's Your Guide To A Solo Vacation In Turks & Caicos
By Alexis Morillo
26 Ghost Story Podcasts To Get You Ready For Halloween
By Jessica Booth, Mia Mercado, JR Thorpe and Emma Carey
15 Easy Pranks To Play This Halloween
By Emily Kelley and Lauren Grant
Get Even More From Bustle — Sign Up For The Newsletter