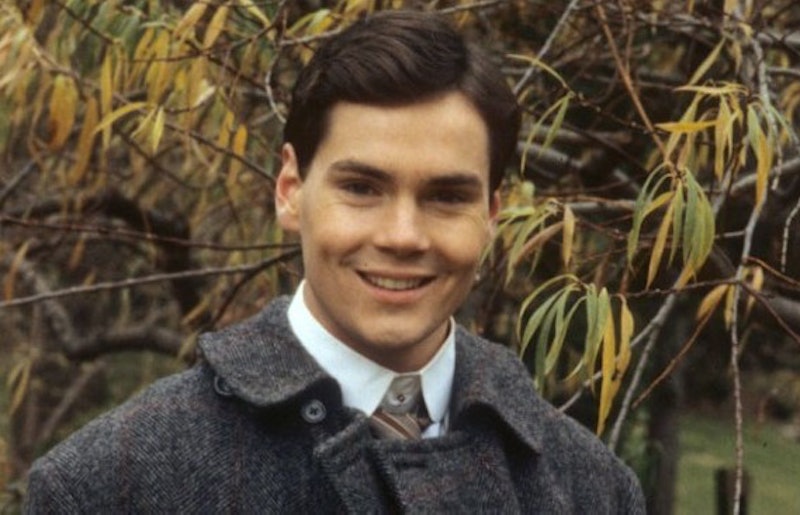 This is devastating news. According to various reports including from Variety, Anne of Green Gables actor Jonathan Crombie has died. Crombie's sister has confirmed the news, according to CBC, saying that Crombie suffered a brain hemorrhage on Wednesday while in New York City. "We've been going through lots of stories the last couple days... He was funny, he was sweet, he loved acting, he loved comedy and singing and dancing. As a little kid, he just loved Broadway shows and all of that kind of stuff and would sing and dance in the living room."

Crombie, who is likely best known for his role as Gilbert Blythe in 1985's Anne of Green Gables, is also the son of David Crombie, who served as the mayor of Toronto between 1972 and 1978. Of his role as Gilbert, Crombie's sister Carrie told CBC that he was deeply attached to the role, even years later: "I think he was really proud of being Gilbert Blythe and was happy to answer any questions...he really enjoyed that series and was happy, very proud of it — we all were," she said.

In addition to Anne of Green Gables, Crombie also appeared on Broadway in Drowsy Chaperone, and in The Good Wife. He was 48.