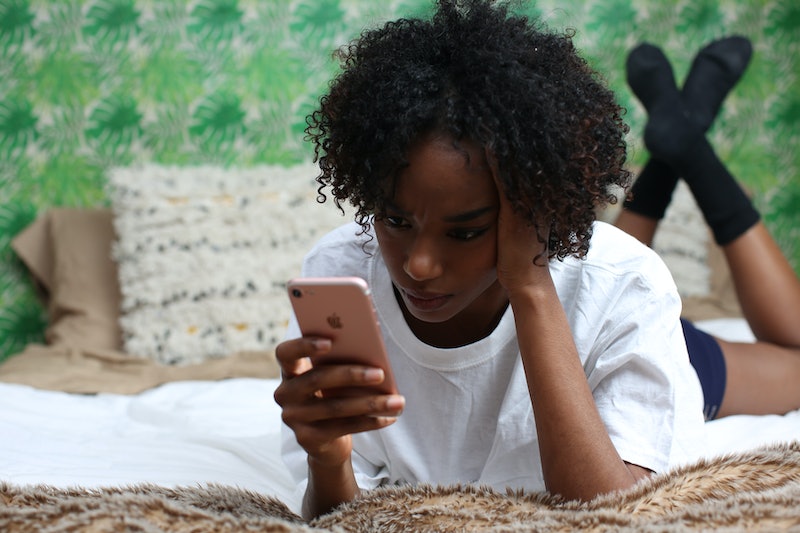 Every single day, almost 1.4 billion people wake up eager to answer Facebook's seminal status update question: "What's on your mind?" That's a lot of random thoughts being documented for posterity. Facebook has amassed so much data on our online behavior that it's not surprising that researchers all over the world have tried to find some patterns in this massive hurricane of personal information. But as Facebook's become an integral part of our daily lives, our behavior and social habits have also evolved, making it super difficult to pinpoint in conclusive ways how Facebook affects our social behavior, online and off.

A vital part of the equation is not just trying to figure out how we’re using Facebook, but looking more deeply into who’s using Facebook and for what reasons. My mom, for example, takes every opportunity to delightedly post about her day, while my friends save their Facebook posts for life-changing events like engagements, job promotions, adopting a new kitty, or moving to a different city.

Terms like stalking, de-friending, and over-sharing were once inherently linked to Facebook behavior, but now those habits are not as prevalent anymore. According to new research, we're now using Facebook in ways we wouldn't really expect.

Here are a few Facebook myths and stereotypes that have been recently debunked by science.

Truth: A new study has helped dispel the myth of the crazy ex. According to the Journal of Social and Personal Relationship, only 10 percent of young adults have stalked their exes on Facebook following a breakup, and only 4 percent went as far as de-friending or blocking their exes. Furthermore, 8 percent remained Facebook friendly with their exes: commenting on their posts and liking their updates.

2. Myth: Employers are turned off by our Facebook profiles

Truth: Sure, those photos of you doing keg stands at Phi Gamma Delta might not impress most recruiters, but Facebook is not just a giant party yearbook anymore. The social network has matured along with us, and a study conducted by Northern Illinois University has shown that our Facebook profiles are better indicators of job performance than personality surveys used by employers.

Truth: Every few years a new study comes out suggesting a link between using Facebook and depression, but these study results are always correlational, not causational, meaning that it's not yet proven whether Facebook causes depression. The real insight from researchers is that Facebook is such a broad network that is used in so many different ways by so many different types of people that it's hard to pinpoint any conclusive cause and effect when it comes to user behavior.

4. Myth: We are a generation of over-sharers

Truth: Have you ever missed an important Facebook update from one of your closest friends? Facebook is getting bigger and bigger, but users are sharing less and less. According to a study first published by Management Science, people are posting less on Facebook and choosing instead to share more on smaller, more intimate networks like messaging apps.

Truth: It's a commonly-held belief that teens are repulsed by the idea of Facebook, or more specifically the fact that their parents and their teachers are on it. But a new study by the Pew Research Center has found that even though young people are diversifying their social communications (just think: Tumblr, Vine, Instagram, WhatsApp, Snapchat), most teens, particularly young men, are not done with Mark Zuckerberg.

Truth: Facebook can be a black hole of distractions, a place where time and space cease to exist, and minutes become hours in a blink of an eye. But an Academy of Management study has found that taking 10-minute Facebook breaks during the workday makes employees happier and more productive. Key word here is "break," not binge.

More like this
The 3 Dating Apps Queer Women & Nonbinary Folks Actually Like
By Emma Carey
What Is A “Softboy?” The TikTok Term & Aesthetic, Explained
By Courtney Young
Why Are TikTokers Slapping Each Other With Tortillas?
By Courtney Young
How To Change Your Instagram Bio
By Emma Carey
Get Even More From Bustle — Sign Up For The Newsletter