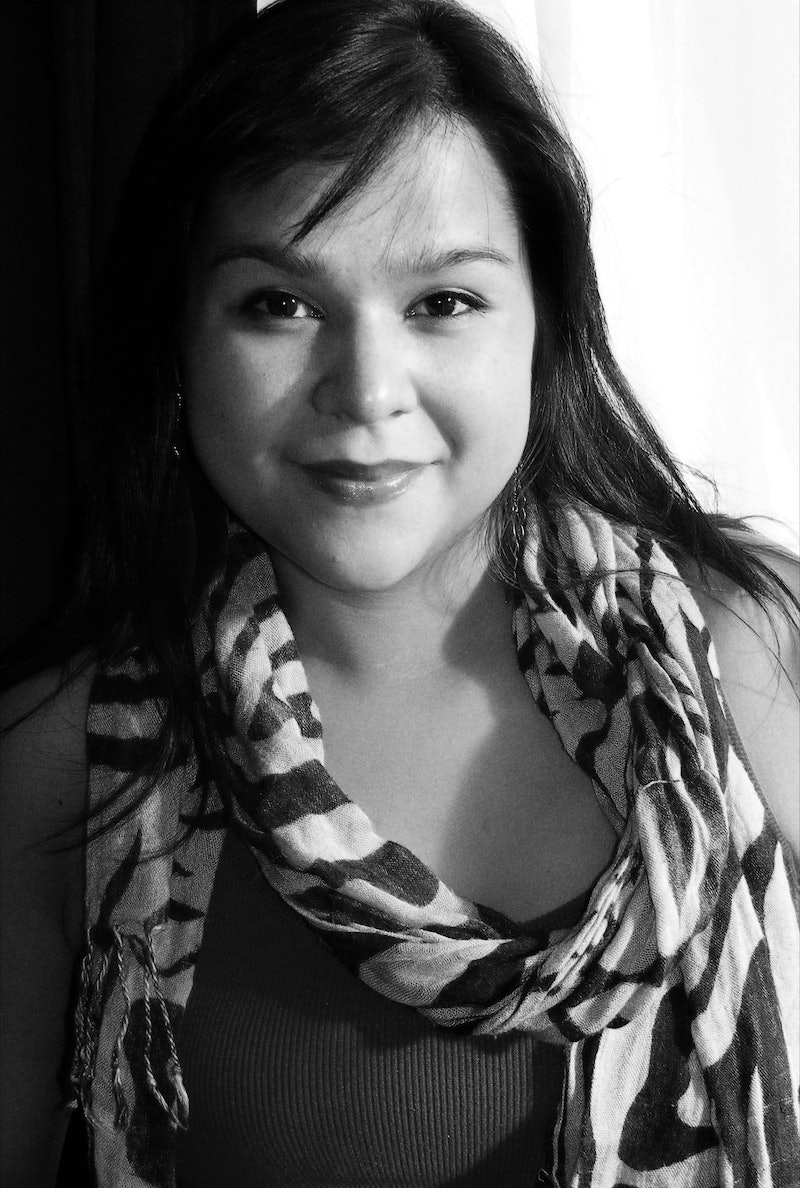 The Innu First Nation reserve is the kind of place where there are “hundreds of houses, but only three designs.” Where “the park has been vandalized.” And “garbage is heaped at the street corners, along the fences, by the houses.” This is the setting and subject of Naomi Fontaine’s Kuessipan (Arsenal Pulp Press), a fascinating, complex portrait of life on Innu First Nation’s reserve in Canada.

The novella, translated from the original French by David Homel, explores a small Native American community’s tormented past and difficult present — one marked by rampant substance abuse, widespread teenage pregnancy, shoddily constructed houses, and a distressing longing for the way things once were, before the nation was confined to the boundaries of a reservation.

Kuessipan is collection of poetic vignettes that delve into the inner worlds of the reserve’s troubled Native American residents. There is, for example, the stories of teenage girls who are pregnant. There are the stories of others who struggle to handle the burden of single motherhood, whose “girlhood dreams fade when it’s time to nurse.” And there is the story one young girl who longs to have a child of her own, like her friends, and one of an old woman who has “seen it all and is amazed she can still laugh.”

The most touching portrait of the book is perhaps the one of a young man who struggled with addiction. His, which is addressed to him in the second person singular, details how he blacked out for the first time at twelve and got hooked on pills shortly after that. These habits forced to him to leave his home, the reservation, to seek treatment in the city — today, having received that treatment, he is a “survivor of your own body,” the narrator suggests.

These portraits, told in various voices, could have gone awry in less skillful hands. Some vignettes use the second person singular or the first person singular, while others take the third person singular and first person plural. This range of perspectives runs the risk of jarring readers. Furthermore, a fragmented structure, in which readers dive in and out of stories almost every page, could have left the reader confused, could have prevented him or her from connecting with the characters so briefly sketched.

However, Fontaine avoids the pitfalls of such a postmodern form. For Fontaine, fragmentation is an effective tool to depict the complexity of life in reservation. Through a prism of perspectives the reader gains a nuanced understanding of what it feels like to live in such a place. In addition, Fontaine’s lyrical pen lends pathos to her many vignettes, engendering a mutual feeling between reader and subject, despite each portrait’s brevity.

Empathy, though, is an important point for this novella. Fontaine, a member of the Innu Nation reserve she fictionalizes, makes her characters empathetic, not sympathetic – the first implying that characters maintain their dignity, the second implying that they are the objects of pity. Indeed, Fontaine does not portray her subjects as poor victims; there is a subtle dignity that pervades each portrait. The book is, after all, about the reserve’s characteristic “paradox of beauty and suffering.”

This dignity is most evident in the book’s final segment, which clarifies the book’s title Kuessipan, which means “your turn” in Innu. Though the novella feels much like an elegy for the ways things once for the Innu, as well as a lamentation for the way things are, the book is ultimately a hopeful one. It looks toward the future. The last vignette tells the story of an older adult and a young child, perhaps a grandfather and his grandson, who visit the shore. It is in this — the future of the next generation — that the nation can find its hope.