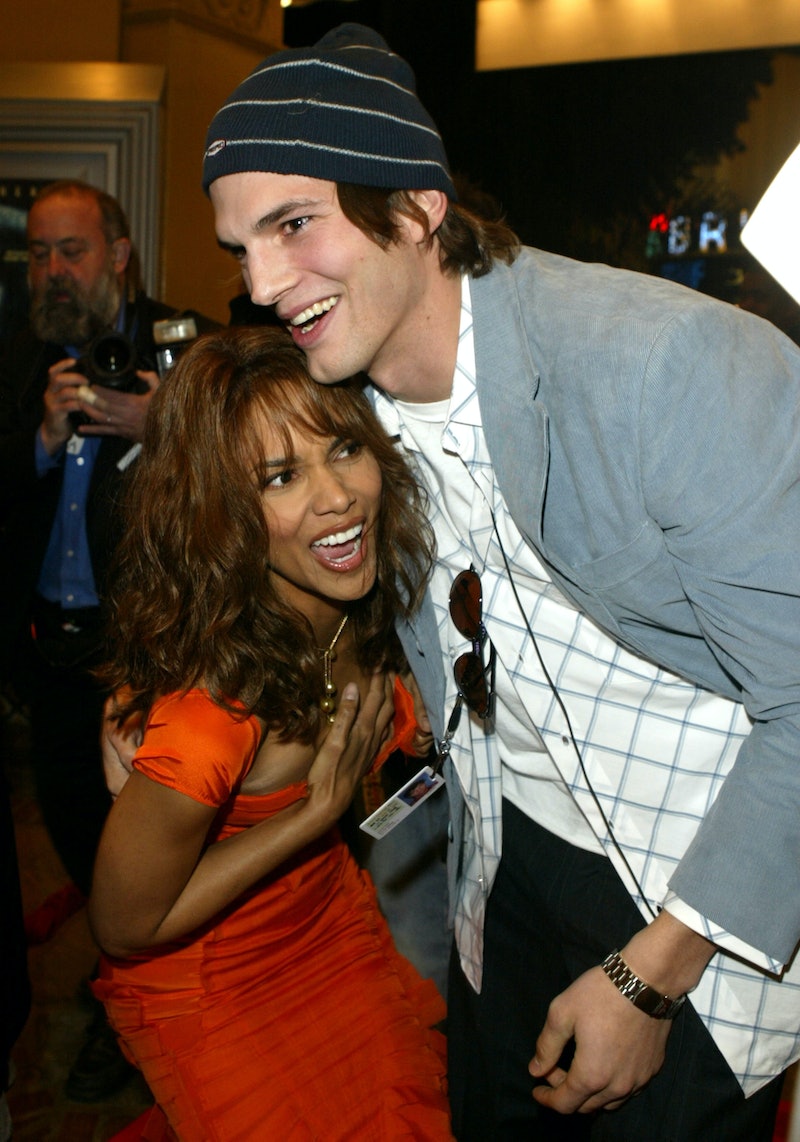 Unsuspecting celebrities beware: just when you thought there was absolutely no chance of being pranked by Ashton Kutcher on national TV while millions of viewers take joy in your misery, I regret to inform you that new episodes of Punk'd are on the way. But wait — before you brush this off as my pitiful attempt to fool you, I assure you that this announcement has nothing whatsoever to do with any jokester-helmed trickery.

According to THR , there's no word on who will be involved with this project yet. For now, all we know is that BET is planning to air new episodes of Punk'd, because apparently, fans of the show can't get enough of seeing their favorite stars appearing to be anything but poised and pulled together.

I almost feel bad digging up the old dirt of pranks past because they can only serve as a second round of embarrassment for celebrities like Justin Timberlake, Halle Berry, Kanye West, Beyoncé, and the numerous other famous individuals who were subjected to Kutcher and company's masterfully executed televised pranks. However, my duty is to inform those who aren't quite privy to the machinations of Punk'd. (Also, I'm not going to pretend like seeing these major Hollywood stars squirm, panic, yell and in some cases, cry, isn't really, really funny.)

OK, enough with that #sorrynotsorry speech. Here's a look at 7 of the most infamous pranks from Punk'd:

Except... it wasn't. Did Drake squirm more during this prank, or when Madonna kissed him?

Lord Disick nearly peed his impeccably tailored pants when his car was towed.

Clearly, Julianne and Derek are the most loving siblings ever, but after this prank? Not so much.

In this legendary clip, JT was literally on the verge of crying a river.

Easy, Cody, it's just a prank. No need to pull out that gorgeous hair.

Does Kim have some sort of drama immunity? Otherwise, I have no idea how she managed to remain so unbelievably calm throughout this entire debacle.

Thanks to The Hunger Games, Hutcherson should be a pro at dealing with fictional governments... but he's clearly not.