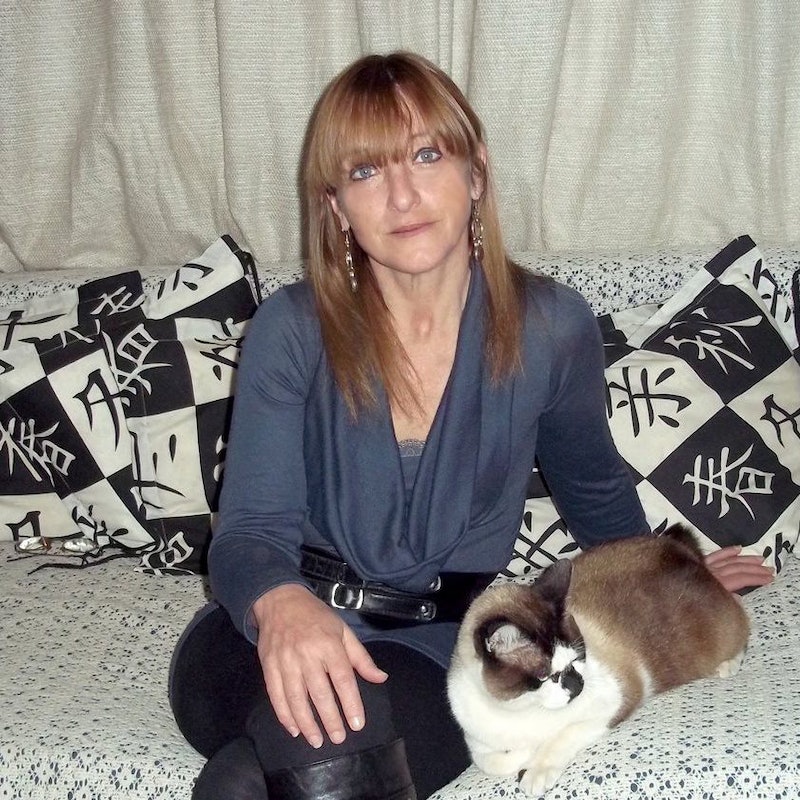 We've all witnessed moms using Facebook and how totally clueless they can be, ranging from cute and endearing to downright annoying. Argentinian mother Gina Riverós, like most mothers would be, was unaware that her topical post about victim-blaming and rape culture had gone viral, until her son saw it and told her. There she was, minding her own businesses, not even realizing that a screenshot of her status had been shared over 29,000 times. That's the vagueness of mothers on social media for you. However, there was nothing vague about Riverós message, which read:

“Yesterday at the bus terminal at 6 a.m., there was a drunk man, and ten minutes later he fell into a deep sleep. He had oversized pants that left his underwear and half of his ass exposed.

In sum: young, drunk, late at night, in a sketchy place like the terminal and with his ass in the air… and not I, nor any of the women who passed by this spectacle, raped him or killed him.

You see guys — it’s not so hard, and that no matter how drunk one is or how one is dressed, it’s possible to respect the lives of others???”

Gina Riverós is a bad ass mom, woman, and all 'round human being with a powerful message. Speaking to BuzzFeed Español, Riverós said, “That day a guy came up to buy a ticket in the morning made a comment about a girl who was around in miniskirts, and that made me think of the boy he had seen when I arrived.” She went on to say, "Both men and women should he pay less attention to the clothes worn by girls and deal more on teaching boys of future generations to NOT violate, harass, stalk and kill.”

Browsing Riverós' Facebook reveals her to be an incredible feminist and advocate for social justice and equality, and while she says she's enjoyed much support from (nice, rational, good) people, she's also endured name calling from (nasty, bigoted, idiotic) people, who say she's a “feminazi rebelde” or “rebel feminazi.” To the latter, all I really have to say is:

Because we should all be supporting Gina Riverós' message, and we should all be fighting the same fight (but then again, if we were all doing that there wouldn't be a fight any more, and everything would be perfect). This is the empowering message Riverós is sending: "No matter how I dress... When a woman says no, it means no!"