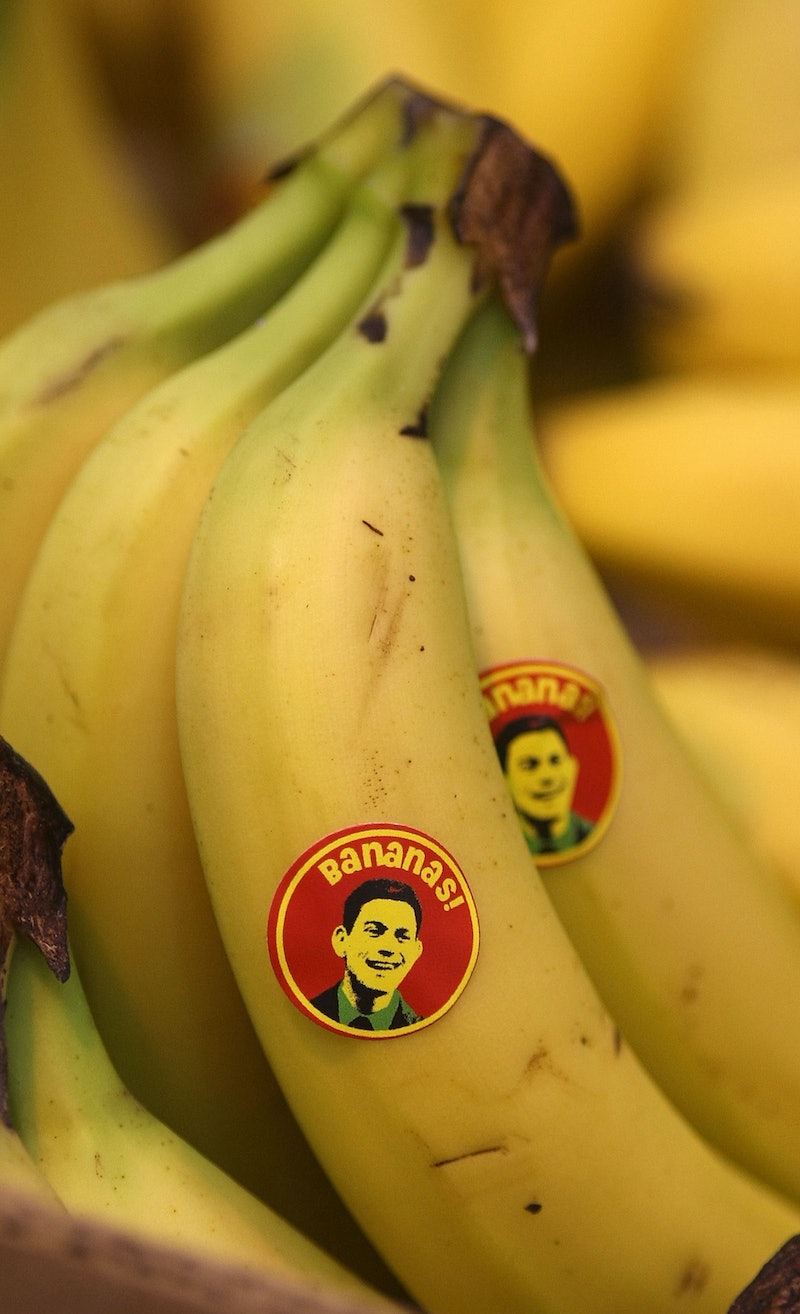 Oh, the dreaded dick pic: so many women receive them, and yet so few actually desire them. In a new video, Buzzfeed reveals why guys send dick pics and what they think will happen when they unceremoniously snap that sausage and slip it inside your inbox. As this side-splitting montage suggests, the sender is likely imagining that the object of their lust will appear momentarily after receiving the meat-filled missive, and beg to see the member in person. What really happens, is that the woman on the receiving end usually ends up losing her lunch.

While requested genital selfies are A.O.K., it's the Anthony Weiner-ing that most women object to, which puts them in an awkward, grossed out and/or traumatized position. As a response to this phenomenon, the tumblr Critique My Dick Pic placed power in the hands of the receiver like never before. Creator Madeleine Holden takes great care to invite folks across the gender spectrum to submit dick pics to her site, which she then critiques with love. It's a beautiful thing, really, that she has been able to raise the dick pic to such a high aesthetic standard. However, the respectful timbre of her endeavor is the exception to the rule as far as dick pics are concerned. In reality, it's usually clueless dudes who are rocketing their dick pics into cyberspace with abandon, in total denial about how they will actually be viewed.

"Thanks for the dick pic, I just had to come over and see it for myself"

"I wanted to give you this trophy for best dick"

While sending a dick pic can seem like harmless fun, it can also be abusive and triggering for many women. So guys, if you haven't been explicitly asked for an explicit photo, you might want to keep it in your pants — unless, of course, you're ready for THIS reaction: