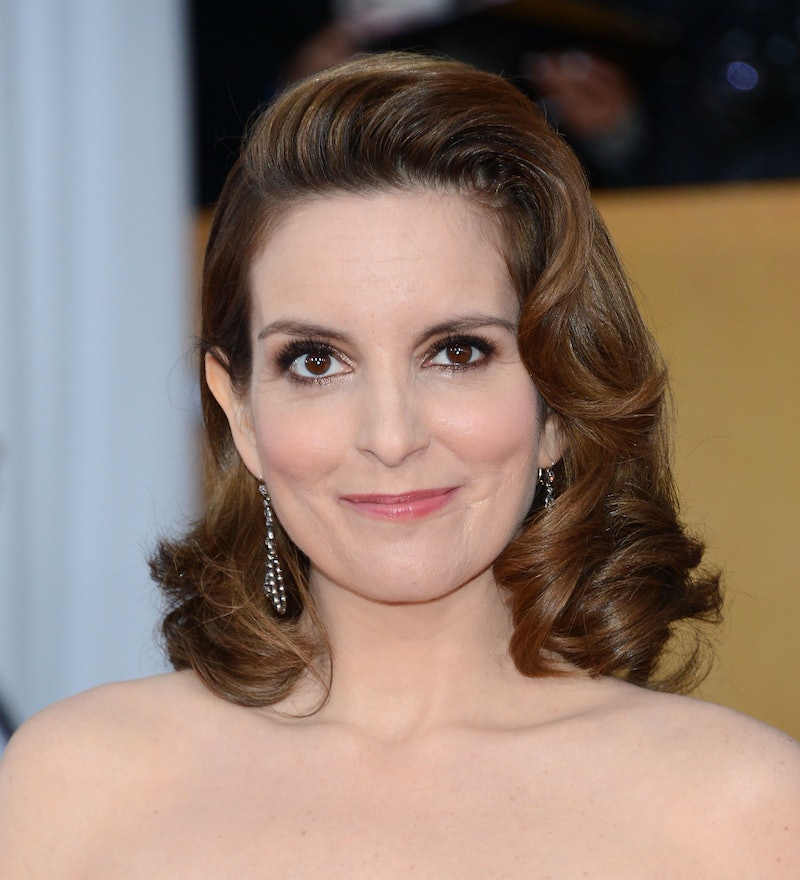 The future World's Funniest Show just got the greenlight from NBC and it's the best news you'll hear all week. The new show, written and produced by 30 Rock's Tina Fey and Robert Carlock will star The Office's Ellie Kemper as a doomsday cult escapee trying to start a new life in New York City. Epic, you say? Hell yeah.

You're probably still mourning the loss of 30 Rock and The Office and the disbanding of Leslie and Anne on NBC's still living, comedic gem Parks and Rec, but let a little sunshine into your life at the thought of Tina Fey back in the writers' room. If you, like us, feel like you'll forever be comparing yourself to Liz Lemon (especially on the days when you feel like firing all of your employees because you're on your period), you're probably also hoping some of the epic 30 Rock elements creep into Fey's new project. Here's our list of the top 8 things from 30 Rock we'd want to see:

You know you love it, Liz Lemon loves it, and we absolutely wouldn't fault Ellie Kemper for finding some comfort from lonely NYC in a wheel of Brie.

BEING BAD AT DATING

We can only assume that being in a doomsday cult doesn't lend someone too many opportunities for relationships. Kemper's character will definitely have a lot to learn in that department and it'll be great to watch if she's half as stunted as Liz Lemon.

JON HAMM (And Other Guest Stars)

Dr. Drew Baird. He was such a great man-child and we remember his time with Liz Lemon fondly. It's no secret that Jon Hamm was a diehard lover of 30 Rock , so there's no doubt that he'd offer to guest star. (Any and all of Liz's ex-boyfriends/other guest stars would be amazing but Jon Hamm cried during the series finale so he wins.)

Pizza always has the answers. Do they have a lot of food choices in doomsday cults? Kemper's character's first introduction to New York pizza will be epic.

A CATCHPHRASE/SOUND WITH ACCOMPANYING FACIAL EXPRESSION

We're not really sure what type of personality Kemper's character will have but if Liz Lemon is any indication, she'll be some degree of a feminist.

Because she's just adorable and this was hilarious.

A GOOD FRIEND WITH NO SEXUAL TENSION

Liz and Jack's friendship was probably one of the best on television because awkward, sexual tension wasn't a thing. Kemper's character will need at least one of those types of male friends.

(And who will tell you when you're wearing terrible shoes.)