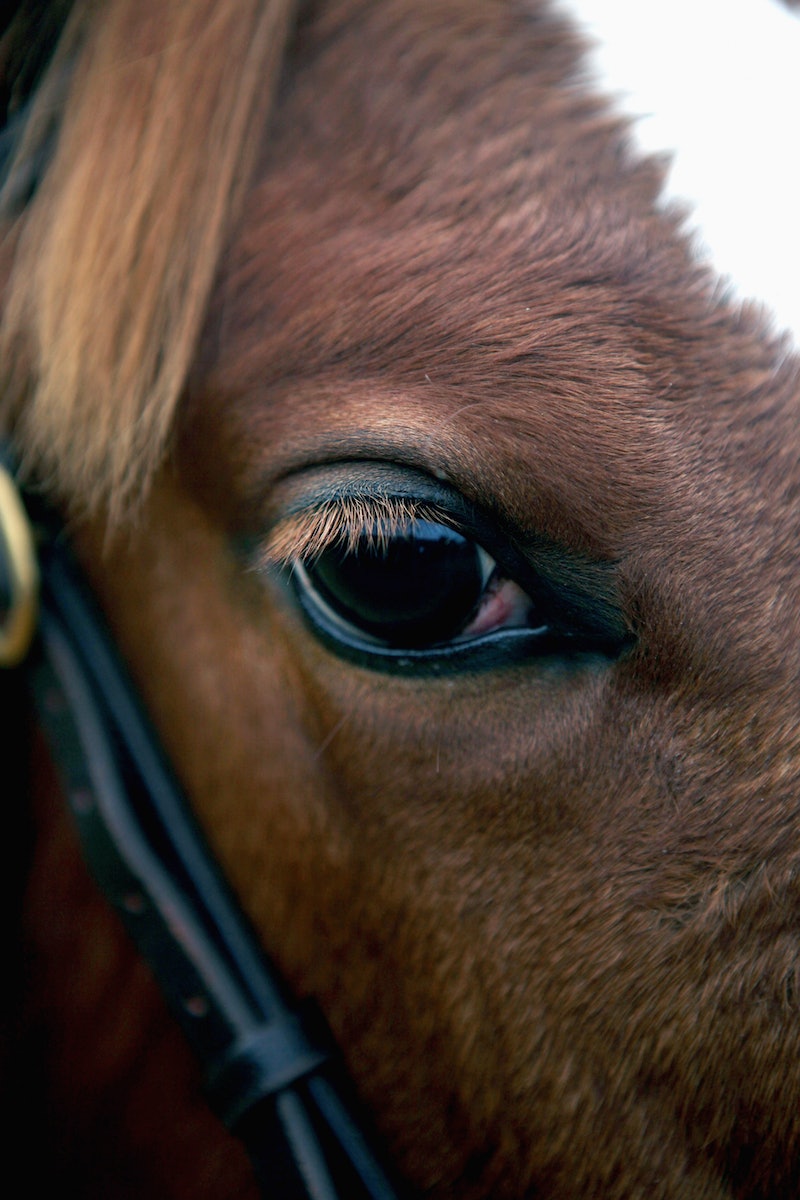 Well America, another Derby day is in the books. The Kentucky Derby went down on Saturday, undoubtedly the highest-profile horse race in American life. And it produced a stirring win, if not an unexpected one — it was American Pharoah who emerged victorious, meaning he'll move on to the Preakness with a chance to win the second leg of the much-ballyhooed Triple Crown. But here's an interesting question: How often do female horses win the Kentucky Derby?

First, a little vocabulary primer for the unfamiliar. There are two different words for female horses, designating their age range — a "filly" is a female horse under the age of four, while a "mare" is a female horse that's aged beyond that point. And while there have indeed been some fillies that have won the Kentucky Derby, it's an extremely short list.

Since the Derby began running back in 1875, a mere three fillies have managed to cross the finish line in the win position, and it's a feat that hasn't been accomplished since 1988. A lot more have actually run the race, but given the timespan, it's still a staggeringly tiny number — just 39 fillies in the Kentucky Derby's 140-year history. For some perspective, the modern Derby boasts about 20 horses per year, which means its entire filly history could fit into just two years' fields — perilously few. Here's a look back at these three quite literal trailblazers.

There's something about a wire-to-wire finish, isn't there? If you're not an experienced race-watcher, it's easy the first few times to fall into the trap of getting excited by a hot start out of the gates — one horse pulling away from the rest, tearing around the inside track. But it's an endurance game, and time and time again, horses that come out blazing from the start will sputter themselves out as they come around the final turn. But sometimes, that doesn't happen — like if you're Winning Colors, and you decide to blow everyone out of the water for the whole way. She jumped out ahead and never looked back, despite a desperate challenge in the final seconds.

The 1980s, it seems, were a good time to make your mark as a filly on the highest stage. But the victory didn't come quite as easily or decisively for Genuine Risk as it later would for Winning Colors — this wasn't a wire-to-wire job. In fact, Genuine Risk was trailing going into the final turn, but surged ahead despite having an outside track.

This was the one that probably felt like an absolute groundbreaker, because of how staggeringly long it had been — the last filly to win the race, after all, had been a full 65 years prior.

Now that's a horse name for you. You can keep your playful, silly, needlessly esoteric names. I'll take a horse named Regret anytime. Sadly, there's no video of this particular Derby, since it happened back in 1915 and all. But it's a colossal piece of racing history all the same, the first female horse ever to beat the boys and trot through the Winner's Circle at Churchill Downs.

More like this
Michigan’s Governor Is “Going To Fight Like Hell” To Protect Abortion Access
By Andrea Zelinski
Chelsea Woody On Shattering Stereotypes In Surfing
By Leah Groth
What Is Jeanie Buss' Net Worth? The Lakers President Is Uber Rich
By Hugh McIntyre
Jake Daniels Just Became The UK’s First Active Football Player To Come Out As Gay Since 1990
By Sam Ramsden
Get Even More From Bustle — Sign Up For The Newsletter