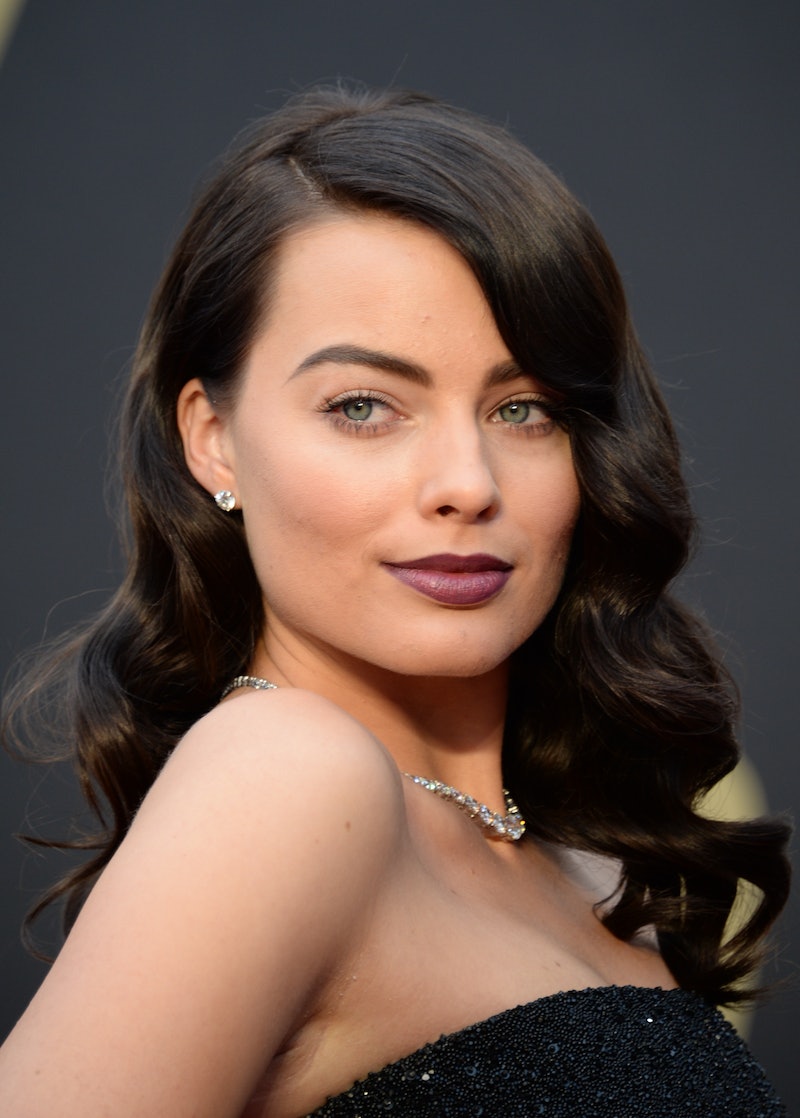 We've seen photographs of Jared Leto as the Joker, Will Smith as Deadshot, and other members of the hugely impressive ensemble cast of Suicide Squad in costume. But now, we get to see the entire Suicide Squad cast in full makeup and costumes — and boy do they look scary. Director David Ayer tweeted the picture of the cast on Sunday. From the likes of the gritty, grey-toned photograph, you can hardly tell who is who.

According to IMDB, the film is about: "A secret government agency recruits imprisoned supervillains to execute dangerous black ops missions in exchange for clemency." And if you take a look at the list of billed actors, your mouth won't stay shut as you keep scrolling down the page. The Wolf of Wall Street's Margot Robbie plays Harley Quinn, with her Focus co-star Will Smith playing Deadshot. As mentioned above, Jared Leto takes on the Joker, with Divergent's Jai Courtney playing Captain Boomerang. Joel Kinnaman plays Rick Flag and model-turned-actress Cara Delevingne is Enchantress, not to mention Viola Davis as Amanda Waller. And that's only a handful of the impressive lineup.

Suicide Squad is scheduled to hit theaters August 5, 2016. See the first photo below. Can you name the actors in costume below?