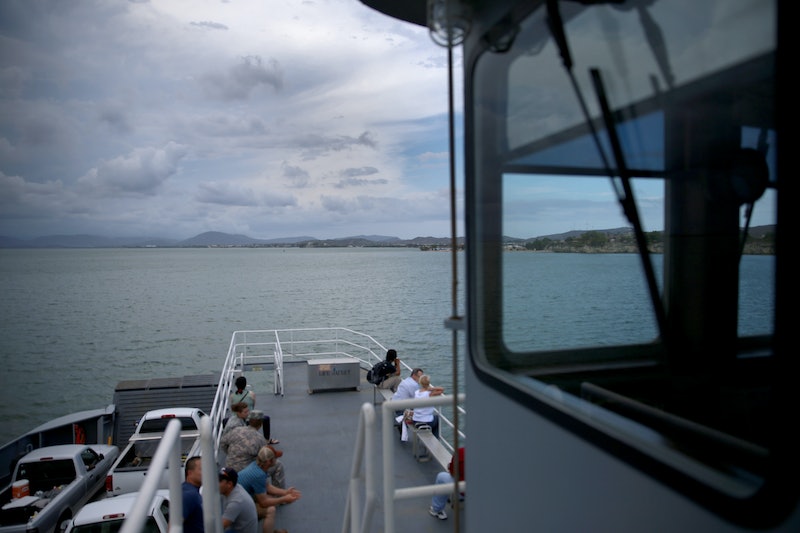 As the Obama administration's efforts toward normalizing relations between the U.S. and Cuba continue, on Tuesday, the U.S. government approved applications to provide ferries to Cuba, according to The Miami Herald. The companies that were granted ferry licenses so far still need Coast Guard approval on possible ports of entry in Cuba, as well as approval from the Cuban government, according to the Herald, with American ports-of-entry likely to be located in the Florida cities of Key West, Miami, and in the Tampa area.

It was the Treasury Department's Office of Foreign Asset Control that approved the applications, according to CNN, and each ferry license was granted on a "case-by-case" basis. Ferry service to Cuba, which is 90 miles off the coast of Florida, is viewed as a more economical option for travelers than private plane trips, CNN reported. James Whisenand of Puerto Rico-based America Cruise Ferries, one of the companies that confirmed it received approval for ferry operations, told CNN the licenses represented a "significant opportunity" to improve the thawing relationship between the two countries. If the ferries go into service, travelers in Miami could be in Havana within nine hours, Whisenand said.

Don't plan your vacation to Havana just yet, however; flights to Cuba remain open only to specific people at this point, not to American tourists in general. President Obama announced in December that the U.S. would relax trade and travel restrictions against Cuba, many of which had been in place for more than 50 years. Under the new rules, Americans allowed to visit the island nation include journalists, those on humanitarian visits or traveling for business reasons, as well as several other categories of travel, including educational and professional purposes. But as the Sun Sentinel notes in its story about the ferry approvals, only Congress can completely lift the U.S. trade embargo with Cuba.

The Miami Herald points out that there is still a potential problem with putting ships headed for Cuba into the Florida Straits: The country does not allow anyone born in Cuba to leave or arrive by sea. But it seems possible that Cuba would consider altering that rule, the Herald reported. For his part, longtime Cuban leader Fidel Castro wrote in a letter in January that while he supported a peaceful end to the stalemate with the U.S., he did not yet trust American politics. And Obama's April request to remove Cuba from terror watch lists has been met with resistance by Republicans, including likely presidential candidate and former Florida Gov. Jeb Bush. It seems likely that the Cuban situation, however it evolves, could become a real issue in the 2016 presidential race.