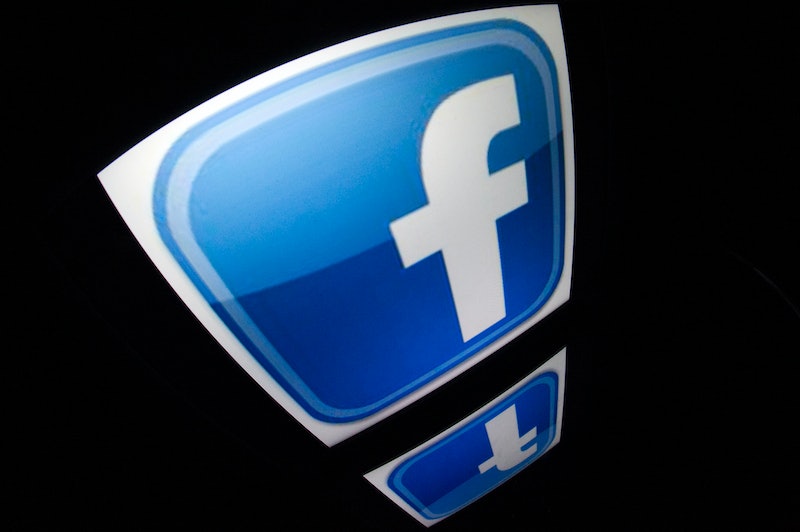 It's a pretty scary time to be a parent. After hazardous challenges like the salt and ice challenge, the choking game, and the fire challenge, the latest apparent challenge on Facebook, Game of 72, demands kids disappear for 72 hours, which is every parent's worst nightmare in a nutshell. The objective of the game is to vanish without telling anyone; the more chaos and panic you cause, the more points you're awarded. According to reports from Canadian news outlets like Huffington Post Canada and Global News, the trend kicked off in France last month and has since been discussed with concern by parents on social media. Luckily, there have been no new reported cases of the game since then, so fingers crossed this will be the last you hear about it.

The challenge seems to have originated last month in Northern France, where a 13-year-old girl, identified by French press as Emma, allegedly disappeared and resurfaced after three days and refused to give any details about where she had been, only revealing that she had completed the Game of 72.

It's looking [at] images on the internet that I fell on this game. It is to start as long as possible and to frighten parents. Initially, it is believed that it is fun but in the end, it is ridiculous.

Constable Brian Montague of the Vancouver Police, which has not seen any cases yet, told Canadian station Global News that his department gets 3,000 to 4,000 missing persons reports every year, and adding this game to the mix would be wrong on many levels.

To add to the workload of our obviously very busy investigators, for cases that are a prank or a game, is something we don’t want to see. ... We have to treat every single missing person’s case as if it’s serious.

This kind of inconvenience, coupled with parents' frantic states, seems to be the game's whole objective. According to Global News, "players" are rewarded for causing more panic and mayhem. However, what might be the most selfish game ever invented won't go without consequences.

Montague added that the "player" could even face charges if the missing persons case turns into a criminal investigation.

For now, the game remains a foreboding mystery, and currently there are more posts from frightened parents on social media warning of the game than actual posts from kids who have accepted the challenge. Magali Duwelz, head of an online group combating dangerous games for kids, told French newspaper Twenty Minutes:

We have had no reports ... but many parents have expressed concern to us. There is a real psychosis.

While Duwelz didn't rule out the possibility that Game of 72 is a hoax, if previous Facebook challenges are any indication — from the stupid to the downright dangerous — these trends can quickly and inexplicably catch on with kids and teens and suddenly become a thing overnight. Before the Game of 72 does that, parents have the opportunity now to nip the trend in the bud.

We live in a society of things going viral and if this is a trend that exists in one part of the world, trends travel and social media makes that easier to occur. What I think is a benefit is if we are opening up a dialogue about something that seems absolutely ridiculous.

The best approach for parents?

If a parent does have their child say, "Well that seems stupid, I shouldn’t do that," that’s a good thing.

More like this
Why Are TikTokers Slapping Each Other With Tortillas?
By Courtney Young
The Families Of Grenfell Tower Are Still Waiting For Justice, Five Years On
By Bustle UK
How To Fight For Reproductive Rights, Based On How Much Time You Have
By Courtney Young
Boris Johnson’s Leadership Is In Question – Again
By Bustle UK
Get Even More From Bustle — Sign Up For The Newsletter