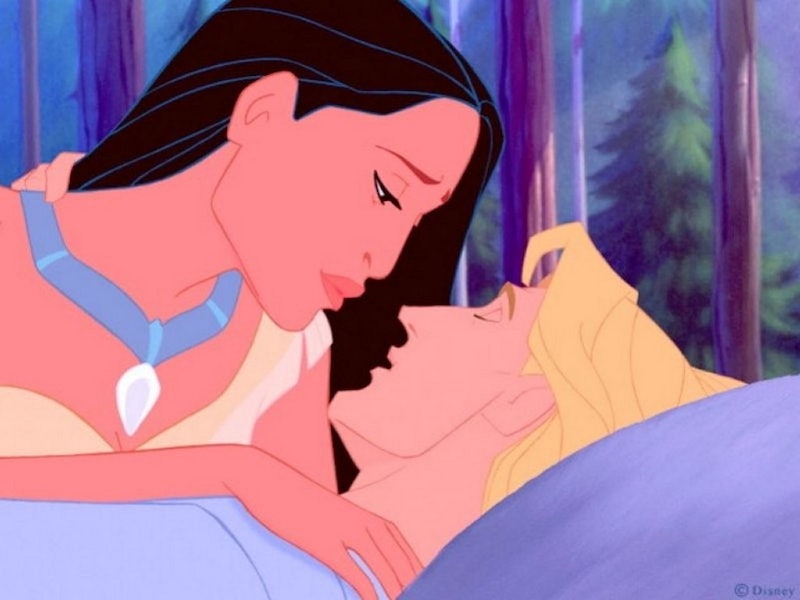 On Monday, the famous atheist Richard Dawkins brought new meaning to "overreaction" when he tweeted angrily that "Bin Laden has won, in airports of the world every day." Dawkins has very upset that airport security took away a tiny jar of honey that was in his possession, likely because it breached the milliliter limit for liquids. "I had a little jar of honey, now thrown away by rule-bound dundridges," he ranted on Twitter. "STUPID waste."

Except, hang on — what on earth is a "dundridge?" Luckily, Dawkins continued to Tweet-rant an explanation: ""Dundridge" is a coining I am trying to introduce into English. It means a petty, bossy, bureaucratic little rule-hound." That made little grammatical sense, but he pushed ahead: "Of course I know the airport security rules. My point is those rules are stupid advertising displays of dundridge zeal. Bin Laden has won."

The NFL Miami Dolphins has found itself in hot water: one member of their team, offensive tackle Jonathan Martin, went AWOL last week after apparently being relentlessly bullied by lineman Richie Incognito. Incognito (what a name) allegedly racially taunted Martin with pranks, voicemails, and verbal abuse.

A teenage girl in Siberia who is famously trying to auction her virginity on the Internet has been investigated by local police... and given the green-lit to, um, sell herself. The auction winner, Evgeniy Volnov, had agreed to pay nearly $30,000.

In London, England, a woman was about to bite into a banana when dozens of the world's most toxic arachnids, Brazilian wandering spiders, came crawling out. NB: not urban legend; actual thing that happened. Shudder.

A team of astronomers announced today that, for every five Sun-like stars in the universe — and there could be a lot of them — one will logically have an Earth-like planet revolving around it. These planets are similar to Earth in temperature, size, and habitable-ness. The word "aliens" underlies this announcement...

There's a biography of Amazon CEO Jeff Bezos on, um, Amazon, and Bezos' wife MacKenzie Bezos just posted a scathing one-star review of it on, well, Amazon. Got that?

Finally, here's a wonderful SNL spoof of "What Does The Fox Say?"