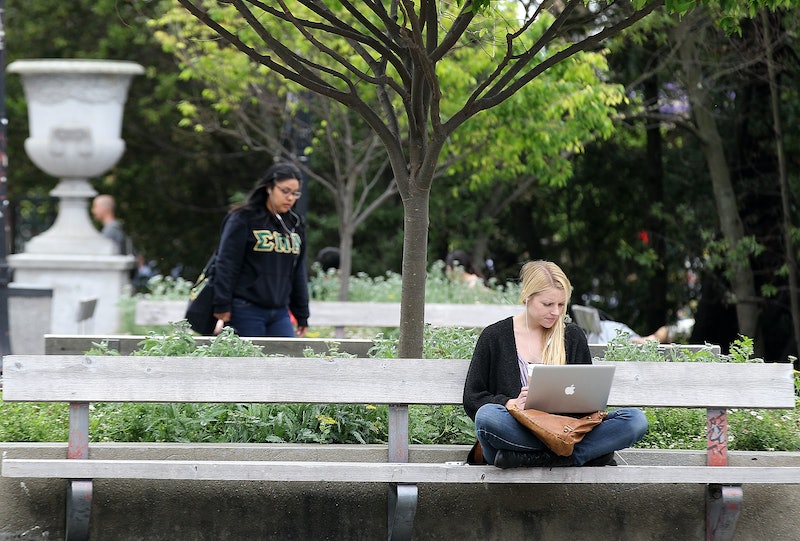 The study spanned 223 universities, with over 200,000 heterosexual (5,000 of which reported themselves as unsure), 15,000 gay, lesbian or bisexual, and 479 transgender participants. Duncan notes that this is the first study to include enough transgender participants to make constructive comparisons. But there were a relatively few questions about eating disorders in this study, meaning there is room for a more comprehensive look.

Possible causes for this include the stress of discrimination and ill-treatment of the trans community, and also an attempt to control a body they don't feel comfortable in. Monica Algars of Abo Akademi University in Turku, Finland, who has studied this area before, told Reuters Health that:

The full study can be found in the Journal of Adolescent Health.