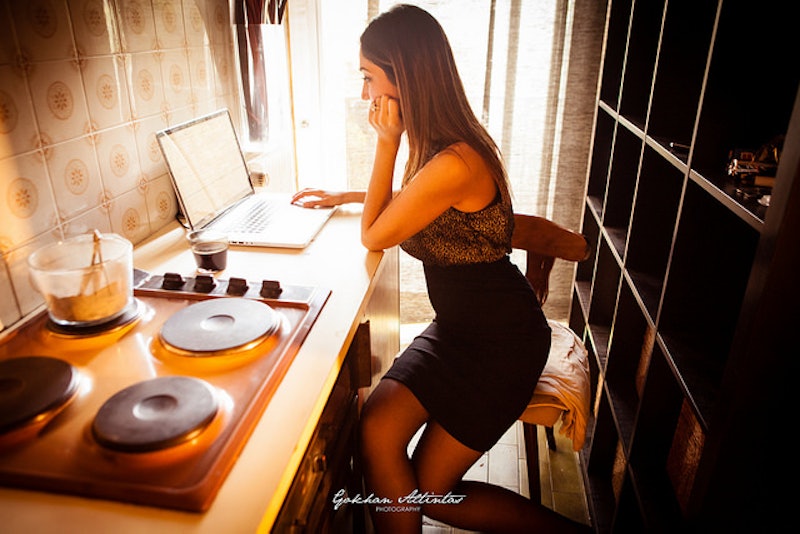 Even more interesting than who is having sex, but how. Inquisitor reports: "Women also show a strong preference for sado-maschistic adult video viewing, with the terms 'rough sex' and 'bondage' both appearing in the top 16 search terms for women, but not for men." I'm not shocked that these are popular search topics for women, but I wouldn't have guessed that it was that much more popular for women than for men.