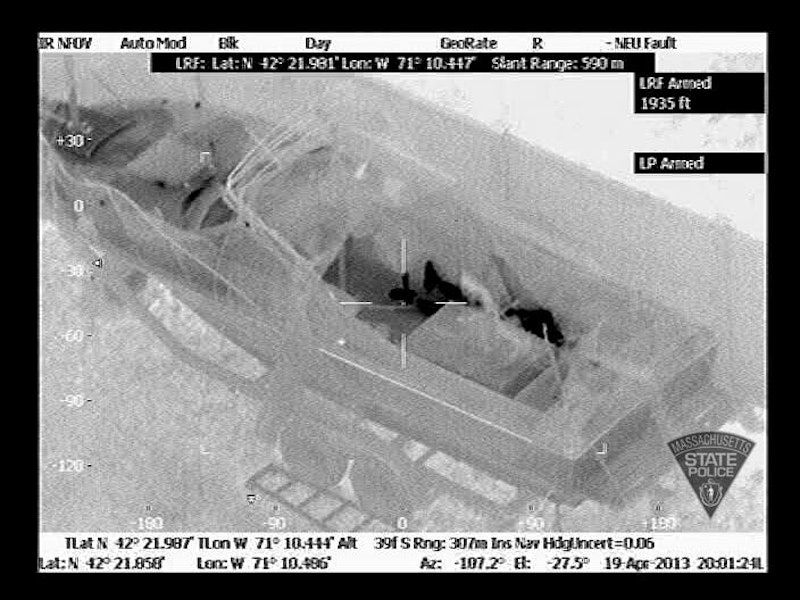 On Friday, the jury that had convicted Boston bomber Dzhokhar Tsarnaev of all 30 counts levied against him ruled that Tsarnaev will be put to death, after a little less than 15 hours of deliberations. The ruling comes after two trials: the first deliberating whether Tsarnaev was guilty of the charges, and the second deciding whether he would be executed for his crimes. It's two years and one month to the day that Tsarnaev and now-deceased brother Tamerlan set off two pressure cooker bombs near the finish line of the Boston Marathon, killing three people (and a fourth in the hours afterwards) and injuring more than 200.

The deciding factors, according to the jury? Only three believed the defense's claim that Tsarnaev would not have committed the act of terrorism without his brother, and only one thought he wouldn't be incited towards violence in the future.

By comparison, that same jury took about 11 hours over two days to reach the verdict that Tsarnaev was guilty on all counts — relatively quickly in comparison to the juries in George Zimmerman and Jodi Arias' trials, who took about 15-16 hours each, according to HLN. The fact that Tsarnaev's jury took longer to decide on life or death for Tsarnaev speaks to the complexity of the question they faced: Tsarnaev's defense lawyers mounted a passionate testimony against their client being put to death, taking testimony from Tsarnaev's childhood teachers and a nun he'd spoken with Tsarnaev in prison, who claimed Tsarnaev was "remorseful" about his actions.

The family of several victims, including Martin Richards', had openly called for Tsarnaev not to be executed.