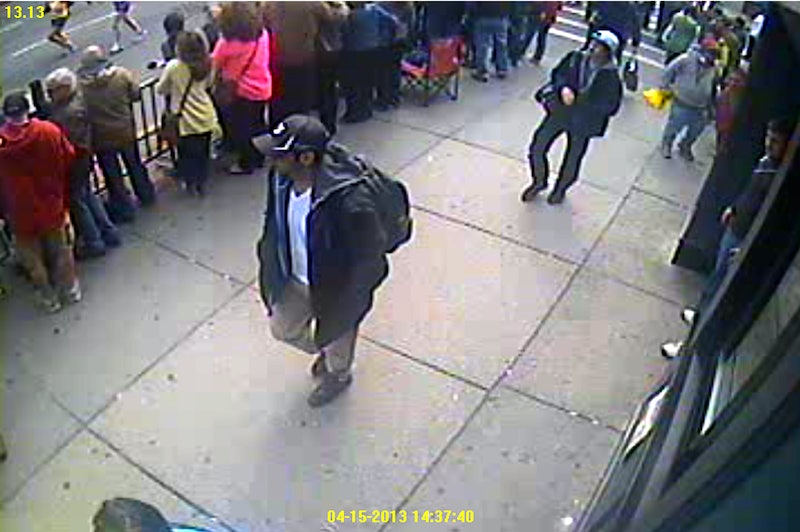 On Friday, a jury unanimously handed Boston bomber Dzhokhar Tsarnaev a death sentence for his role in the 2013 Boston Marathon attacks that left three dead — with a fourth victim shot by the brothers in the hours afterwards — and was the most devastating act of terrorism on United States soil since 9/11. In a phone call with ABC after the verdict was announced, Anzor, father of Dzhokhar and Tamerlan, said: "We will fight. We will fight. We will fight until the end."

Anzor was told the news by AP reporter Denise Lavoie. "Tsarnaev's father, Anzor Tsarnaev, reached by phone by the Associated Press in the Russian region of Dagestan, let out a deep moan upon hearing the news and hung up," Lavoie wrote.

It would seem that Anzor and the rest of the family believed that this — the jury sentencing Dzhokhar to death for his crimes, suggesting they didn't buy the defense's claim that Dzhokhar was influenced by his brother and filled with remorse — was the likely outcome. "The Americans are going to harm my second son the same way they did to my oldest son,” Anzor told ABC from Dagestan "We already know what’s going to happen. Everything is in Allah’s hand.”

Dzhokhar's mother apparently reached out on social media, writing in a text to a friend, who shared it with Vocativ: "Tell everyone that I will never forget their support. May the creator bless them all for their support of my precious boy."