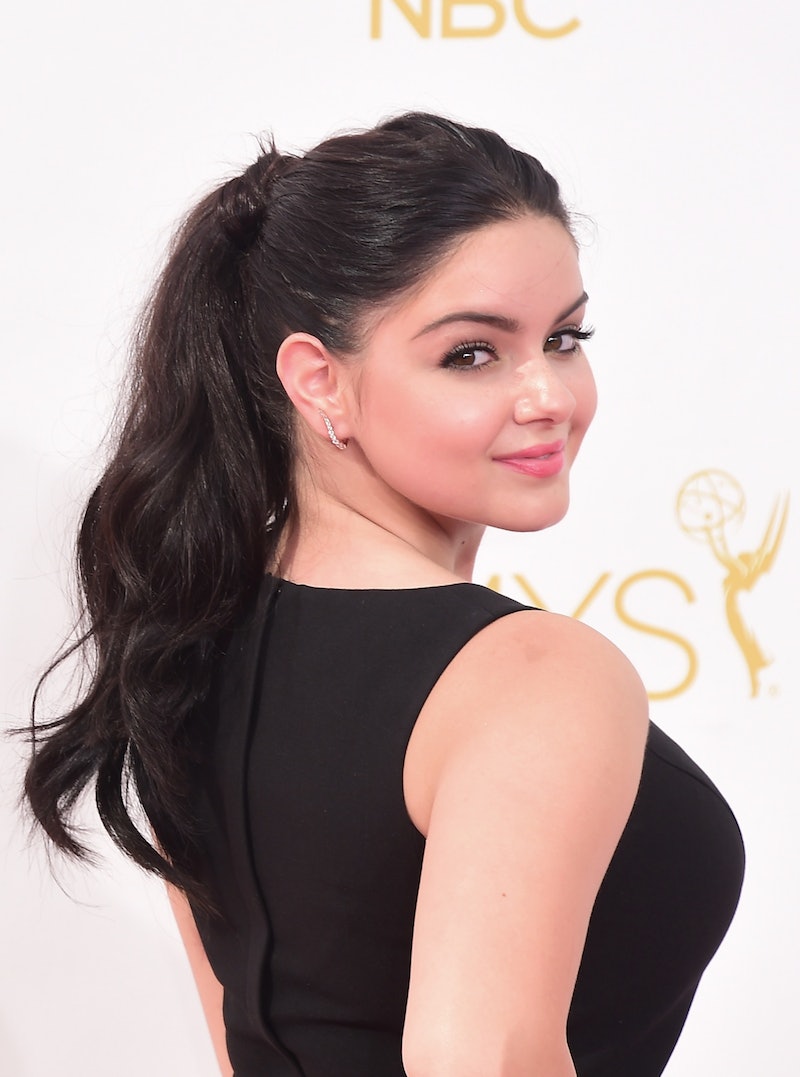 After a lengthy and public custody battle — three years long, to be specific —17-year-old Modern Family star Ariel Winter is now emancipated from her estranged mother. The actress, who plays bookish teen Alex on the ABC sitcom, announced the news on Twitter on Friday with a brave and inspiring post that took the time to thank her support system who helped her through the struggle:

I am now officially emancipated!!! I'm really lucky I have an amazing support system and lovely people in my life who have given me the support and guidance to have been given this wonderful opportunity. Most importantly I want to thank @shanelle_gray and my father for their special support regarding this matter, I really couldn't have done it without them. Thank you to all of my family, friends, and fans who have supported me through all of my endeavors in life, and have encouraged me. Thank you for making my life so special! I can't wait to embark on my new adventures. ❤️ xo

The emancipation means that Winter is now responsible for herself, despite being underage. The custody battle first began making headlines back in 2012, when the actress's mother, Chrisoula "Chrystal" Workman, was accused of physically and emotionally abusing Winter, amongst other things. After a very public legal battle, Winter's sister, Shanelle, was named as Winter's permanent guardian in May 2014. Winter recently honored Shanelle with a very sweet Mother's Day post.

It's brave of Winter to not only go through this custody battle, considering how public it's become, but also to openly speak about it. Her Twitter announcement expresses how grateful she is for what she describes as an "opportunity." In expressing her gratitude, she acknowledges that not everyone has the money or public support to become emancipated, drawing attention to the many people who face emotional and physical abuse and are not able to do anything about it.

The Internet has provided an outpouring of support for the actress, which I'm sure is heartwarming for Winter. Though the publicity of the event must have been trying at times, her decision to speak out about her journey was brave, and hopefully the support of her fans will continue to help her through this time.