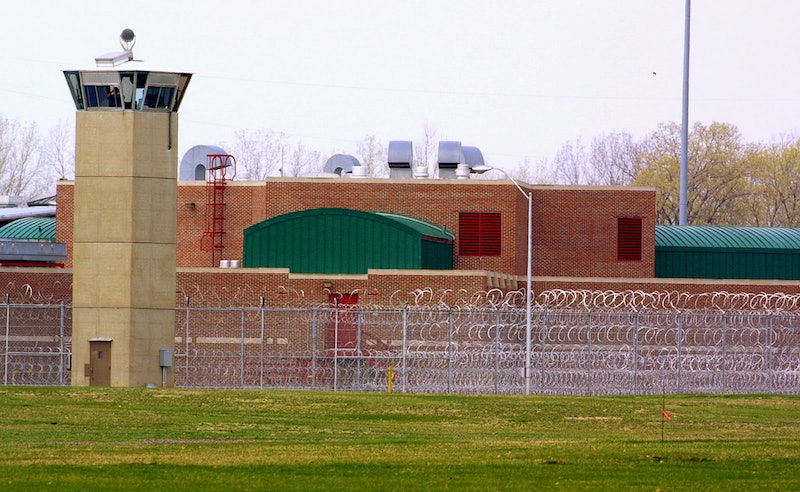 Dzhokhar Tsarnaev could have graduated from the University of Massachusetts Dartmouth on Friday with his former friends and roommates. Instead, the 21-year-old was sitting inside a federal courtroom in Boston, witnessing a much different destiny. A federal jury sentenced the 21-year-old to death by lethal injection for the 2013 Boston Marathon bombings, which killed three people and injured hundreds of others; a fourth person, MIT patrol officer Sean Collier, was killed a few days after the bombings by Tsarnaev and his older brother, Tamerlan. Now, Tsarnaev is going to be transferred to the custody of the U.S. Bureau of Prisons, which will send him to a high-security facility under its jurisdiction. Although the bureau has yet to decide where Tsarnaev will spend his remaining days, it's likely the convicted bomber will be taken to the U.S. Penitentiary at Terre Haute in Indiana. The maximum-security prison houses many federal death row inmates and carries out the lethal-injection executions. If not Terre Haute, Tsarnaev may be assigned to ADX Florence, formerly known as the U.S. Penitentiary Administrative Maximum Facility, in Colorado. Nicknamed the Alcatraz of the Rockies, ADX is notorious for housing America's most dangerous criminals, including Sept. 11 terrorist Zacarias Moussaoui and domestic bombers Ted Kaczynski and Eric Rudolph (coincidentally, the latter two inmates were the former clients of Tsarnaev's lead defender, Judy Clarke).

However, ADX is typically for those who were convicted of the most serious of crimes, but received a life imprisonment sentence. With Tsarnaev's current death penalty verdict, it's more likely that Terre Haute will be his future home.

Where Is Terre Haute?

Terre Haute is named after Terre Haute, Indiana, a city of around 60,000 people about 75 miles west of Indianapolis. The U.S. penitentiary is part of the larger Terre Haute Federal Correctional Complex, which operates two lower security facilities.

In 1993, Terre Haute was designated as the sole federal prison to house men who have been sentenced to death under the federal government, creating a death row in a special confinement unit. It is the only federal death row in America. Since then, the prison was home to one of America's most famous convicts in recent history: Oklahoma City bomber Timothy McVeigh.

McVeigh was the first person executed at Terre Haute, in 2001. Two other inmates on federal death row have been executed by lethal injection at Terre Haute: Juan Garza and Louis Jones, Jr.

Who Is At Terre Haute?

According to the Federal Bureau of Prisons, Terre Haute currently houses 1,165 inmates in its high-security facility. Only men are held at the prison, which is one of the most secure facilities in the United States outside ADX.

Although it's home to the federal government's death row, Terre Haute houses a number of other prisoners who are serving life imprisonment or reduced sentences. The Somalian pirate Abduwali Abdukhadir Muse, who hijacked an American ship and held Captain, Richard Phillips hostage, and "American Taliban" John Walker Lindh are among the non-death-row inmates at the penitentiary.