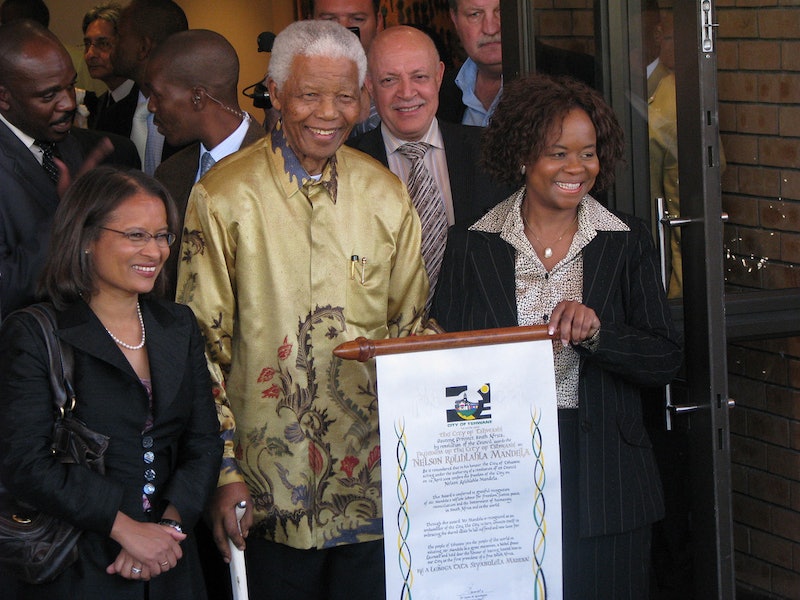 Former South African leader Nelson Mandela has spent the last two weeks at Pretoria hospital battling a lung infection, and is now reported to have taken a turn for the worse. A government spokesman said Sunday that "his condition is clearly worse than serious" and that he is now "receiving intensive-care treatment."

This is 94-year-old Mandela's fourth hospitalization since December. He has suffered from various respiratory ailments since he contracted tuberculosis during the 27 years he was imprisoned for opposing South Africa's former apartheid regime.

Though he is no longer currently an acting politician in South Africa, Mandela remains a powerful and unifying symbolic figure of the new South Africa still in the process of large-scale economic and political change.