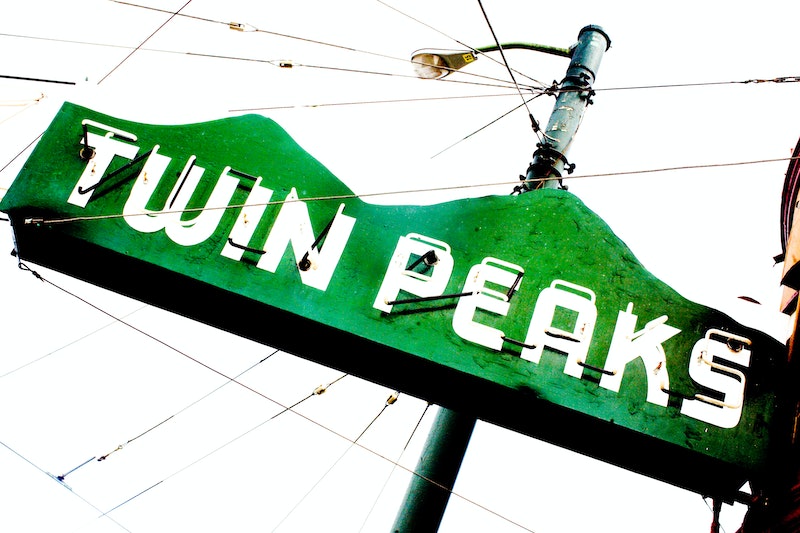 On Sunday, high tensions among rival biker gangs broke out in a massive shooting at a Twin Peaks restaurant in Waco, Texas, leaving at least nine people dead and another 18 injured, authorities said. Officers were already at the site of the incident before the shootout began because they anticipated a violent breakout, according to police spokesman Sgt. Patrick Swanton. He also explicitly expressed disappointment toward Twin Peaks' Waco location, located in Central Texas Marketplace, which appears to have been a venue frequented by the involved biker gangs. Officials did not disclose the identities of the alleged three gangs involved in the incident.

According to the New York Daily News, the fight began in the restaurant's bathroom and quickly escalated into a violent brawl that spread into the surrounding parking lot, where punches turned into gunfire. Police closed off the nearby area and arrested bikers who showed up with weapons, even after the shootout ended, officials said. Authorities warned residents to stay away from the nearby area.

The Daily News reported that a Twin Peaks employee took to the company's Facebook page to express gratitude to local police, writing:

There was an incident but thankfully the awesome Waco Police have been on the premises and assisting with this situation.

We have attempted to work with the local management of Twin Peaks to get that cut back to no avail. They have not been much assistance to us. Apparently the management wanted them here and so we didn’t have any say-so on whether they could be here or not.

Swanton continued by saying the incident could have been avoided had the business stepped up and intervened.

Are we frustrated? Sure. Because we feel like there may have been more that could have been done by a business to prevent this.

Bustle's calls for comment from Twin Peaks' Waco location and its corporate office were not returned Sunday. The company's official Twitter account tweeted, "Our thoughts and prayers are with the families and victims of the tragedy at franchise partner's restaurant in Waco."