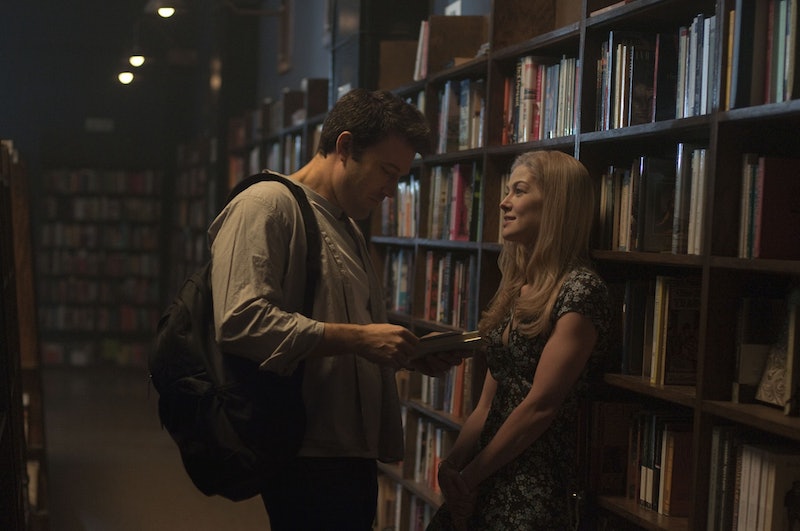 It used to be cool to break the rules. Once upon an early 2000s fever dream, it was good to be bad. Not badass, but actually... but bad. As in, disregard your health and ignore well-intentioned advice, and do drugs until 4 A.M, and hook up with questionable individuals all while you're barely in high school. Cool kids were revered for how little they could care, and how much "adult" stuff they could do. When that's the premium that young people are trying to live up to... you're going to run into a serious issue, because either you're "in" and your life is an unstable mess or you're "out" and you feel perpetually less-than. I can distinctly remember being 14 or 15 years old, knowing friends who got drunk and partied regularly, and almost feeling as though it was strange that I wasn't also this way. I can now see in retrospect how insane it was to be drinking at all at that age, forget a lot of the other stuff people were doing.

Today, the story is a little different. Now, what's cool is still not caring, but in the "not knowing how to adult is cool and funny" kind of way. We've totally put a premium on being unstable in a different way: by being a relatable amoeba and a half-grown person. We've made this cool for the same reason we made "drinking at age 13" being cool back in the day: it's a coping mechanism. But we're starting to realize that it's really not as funny as people make it out to be. To hurry it along, here is a list of all the reasons why cool girls are the ones who actually value their existence and have their sh*t together (or are, at least, trying to) not the opposite way around:

Cool Girls Are The Girls Who Give A Damn, Not The Ones Who Just Seem Cool All The Time

The Desire To Live A Fast, Hard, And Irresponsible Lifestyle Is Not Always Rooted In Something Positive

People act out in extremely destructive ways when they're in legitimate emotional turmoil. Thankfully, it's becoming cool to talk about how you feel, be honest and human. Drinking until 4 A.M. is cool when it's a night out with the girls, but it's a problem when "a night out with the girls" becomes a coverup for compulsive, soul-numbing avoidance mechanisms. (You get where I'm going with this?)

What We All Want, At The End Of The Day, Is A "Good Life"

When we define a "good life" we subconsciously convince one another that it's about being reckless and on a high all the time. This only leave us empty, conflicted and unhappy. All we want, when we strive to be "cool," is to adopt a definition of how we can best achieve that feel-good existence... and contrary to what we're taught (and what our most basic instincts may imply) that's not done through saturating our senses to max their capacity forever and ever and ever.

There's Absolutely Nothing Cooler Than Following Your Dreams

... Or running after them with heels in hand, out of breath, like the last cab on the block. Who cares if it makes your life messy, your mind a little less composed than your robotic, cool counterparts? Going after the life you really want is emotional. Every setback feels like a sucker punch. This means it means something. This is the intermediary that's worth it. Forego a few years in your youth being cool... they always said it was the kids you made fun of most that would end up being your bosses.