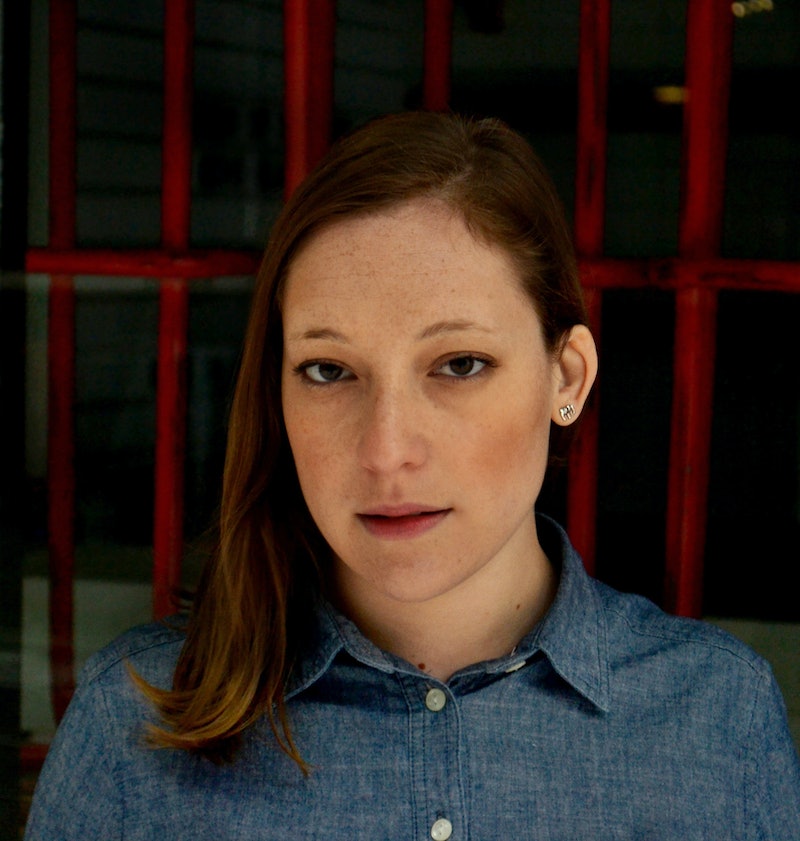 An impressive debut novel, Girl at War by Sara Nović is a compelling and intimate portrait of the effects of war — both immediate, and those that echo for years. In part set during the war of independence in Croatia during the 1990s, Nović's book switches between the country during the conflict, as well as the United States 10 years later, to show both the war and its after effects on a personal level.

At the beginning of the novel, young Ana Jurić lives in Zagreb (which today is the capital of Croatia) with her parents and baby sister. The country of Yugoslavia is beginning to pull apart, and war between Serbia and Croatia quickly follows. For 10 year old Ana, the war and the still-distant fighting begins to affect her life in any number of ways, but Ana and her friends are resilient. They adapt to their circumstances, making up their own rules for how to act in bunkers during air raids, playing war when the sandbag piles in the street make soccer impossible. For Ana, the war is still very far away. At least until the violence strikes her family and her world is changed forever.

More than a decade later, Ana is a college student in New York City with an American name and an American life, letting people assume she was born in the States rather than trying to talk to anyone about the war that no one in her life understands. But after years of pushing the memories away, her past is beginning to weigh on her, and Ana finds herself unsure what to do about it.

Nović's novel is titled Girl at War, and throughout, the focus is on the "girl" rather than the "war." The story explores Ana's experiences during the war but also the way those experiences shape her and her life, both practically and emotionally. The focus of the novel is never the fighting, the political circumstances of the conflict, or the action of war, though the book does also deal with all of those things. The focus of the novel is always Ana, how she experiences the war and how she tries to grapple with it later in life without other people around to understand.

If you're looking to learn more about the Croatian War of Independence, Girl At War is not going to be the most informative source. The war is shown through Ana's memories, and as a child Ana doesn't fully know about or understand the many political factors at play or where and when the battles happen. But as a novel that provides a deeply thoughtful and nuanced look at how war is experienced, Girl at War excels.

Girl at War is an impressive and carefully told debut novel with a main character that feels so real she might leap right off the page.

Ana is not a stand in for all Croatians, nor is she a symbol for loss of innocence or anything else. Her story is her own — and indeed she herself fights to make it hers, rather than let herself be controlled by it. Girl at War is an impressive and carefully told debut novel with a main character that feels so real she might leap right off the page. And ultimately, she is the story.