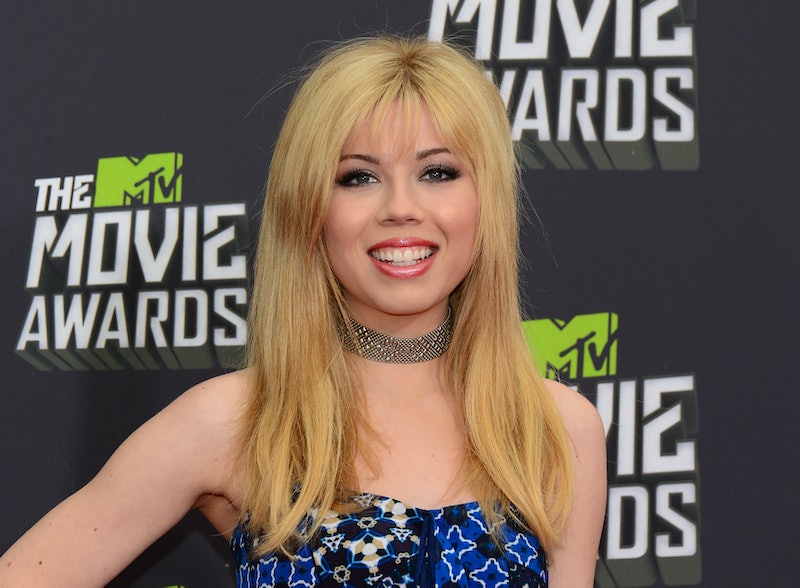 I know what you're thinking: If you've seen one sci-fi limited event series, you've seen them all. After all, the pool of properties that can be adapted into television shows can't be that big, right? So, when Netflix has the May 21 premiere of Between, its new limited-episode sci-fi series about a mysterious plague that kills people over the age of 22, it must be based on a YA book or a play or some kind of other, foreign television show. So, what is Netflix's Between based on?

It turns out, all of the above assumptions are wrong. Between isn't adapted from any sort of source material. It was created by Canadian writer/director Michael McGowan — aka the director of the Joshua Jackson movie One Week — and he is credited with writing most of the episodes on his own, from his own brain. But that doesn't mean the show won't remind you of other series out there. I think if we break down the show's premise, we'll be able to find some of its influences — or at least some commonalities with other series today. Basically, you might want to watch Between if you already like...

Between is about a mysterious and deadly disease, not clones. What unites the two? Canada. Between is actually a Canadian series and it'll be shown on Canadian television first. What does star Jennette McCurdy like most about working up north? The ketchup-flavored potato chips. "You have to try one, because it's a Canadian thing," she told Yahoo! TV. "I tried 300 of them in my first sitting. I devoured a whole bag and I didn't know what happened."

While religion may not be the cause of Between's plague — although it might turn out to be, you never know — the show still has to deal with what happens when a large chunk of the population is no longer there. The town on Between, which has the misleadingly cutesy name of Pretty Lake, has to learn how to fill a vacuum of leadership that inevitably happens when all of the adults die.

Sure, there's no physical barrier keeping the residents of Pretty Lake from leaving, but after the plague, the government does institute a quarantine for a 10-mile radius. So not only are the Lakers scared and being picked off by a deadly disease, they're also isolated and have only each other to figure things out. That sounds very Stephen King to me.

OK, Jane the Virgin is a soapy comedy, so I admit that the tone of Between is nothing like it. But McCurdy's character on Between, Wiley — another meaning-loaded name if ever there was one — is pregnant. So both Wiley and Jane are pregnant amidst unusual circumstances, to say the least.

Ok, hear me out on this one. It's not just that McCurdy is a Sam and Cat alum that makes Between remind me of a Nickelodeon show. It's that it's about a town where 20-somethings are the oldest, and ultimately the authority figures. That fits squarely with the Nickelodeon ethos, where parents are largely buffoons or, more commonly, altogether absent. It's a mindset developed by Dan Schneider, creator of all of your favorite Nickelodeon shows (Victorious, iCarly, Drake & Josh, The Amanda Show, etc.), who decided that the parents just didn't need to be around. In fact, a profile about Schneider in the New York Times tells this story about the results of a kid focus group before the launch of iCarly : "When [then-head of development and original programming, Marjorie] Cohn inquired whether the whole no-parents setup struck any of the kids as 'unrealistic,' the answer was that none of the kids even brought the matter up until they were asked about it directly; in fact, their nearly uniform opinion was that tampering with this setup by bringing back Carly’s parents would ruin the show."

Looks like McCurdy gets to live in another no-parents world when Between premieres.