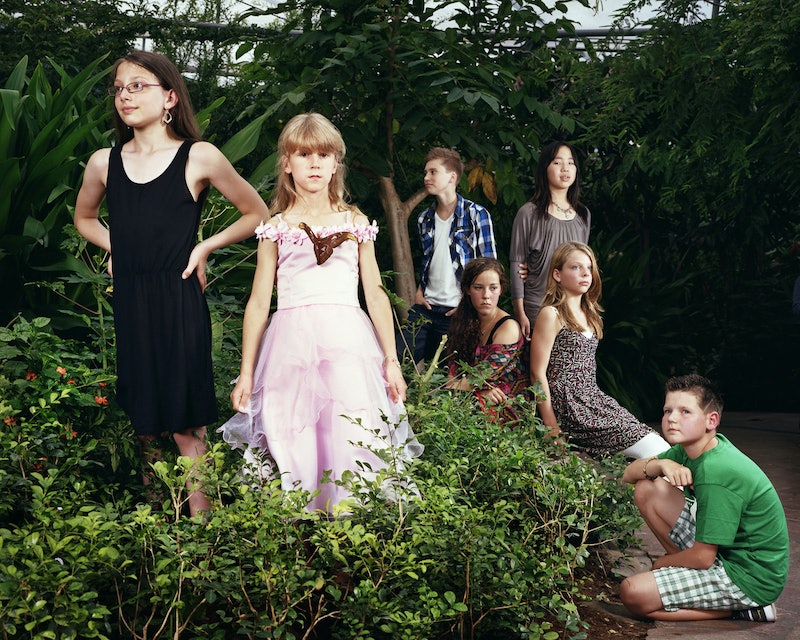 Those of us who are lucky enough to have had our gender correctly assigned at birth should be more appreciative of our great luck. And we should strive to always be more supportive, more understanding, and more helpful to those who, by whatever unhappy accident, were not born the same way, but in a foreign body they don’t connect with. Dutch photographer Sarah Wong’s project “Inside Out: Portraits of Cross-Gender Children” beautifully documents transgender children who are in the process of transitioning or who have full transitioned. Sarah has been working on the project consistently since 2003.

Sarah Wong told Buzzfeed, “The Netherlands has probably the most progressive attitude toward gender variance in the world – transgender kids included.” Indeed, it's (very tragically and unfortunately) hard to imagine such open acceptance of children transitioning in the U.S. Sarah also said in her interview with Buzzfeed that, “Initially I didn’t understand why the pictures were so important for the children, then I realized it’s because they show the person they feel they really are.”

The children in Wong's transcendent images have "gender dysphoria", and all over them were among the first cohort to undergo therapy developed by Peggy Cohen-Kettenis at VU University in Amsterdam. Cohen-Kettenis is the founder of a clinic at the University (Europe's first) for children with gender dysphoria, and the program she's developed will see around a carefully selected handful of children with gender dysphoria take "puberty blockers", which delay (but don't negate; once the drug is stopped, natural physical puberty takes its course) puberty in the child.

See some of Sarah's wonderful portraits below, and be inspired towards not only acceptance of others, but acceptance of yourself and being your truest self.

See more images of “Inside Out: Portraits of Cross-Gender Children” on Sarah Wong's website.