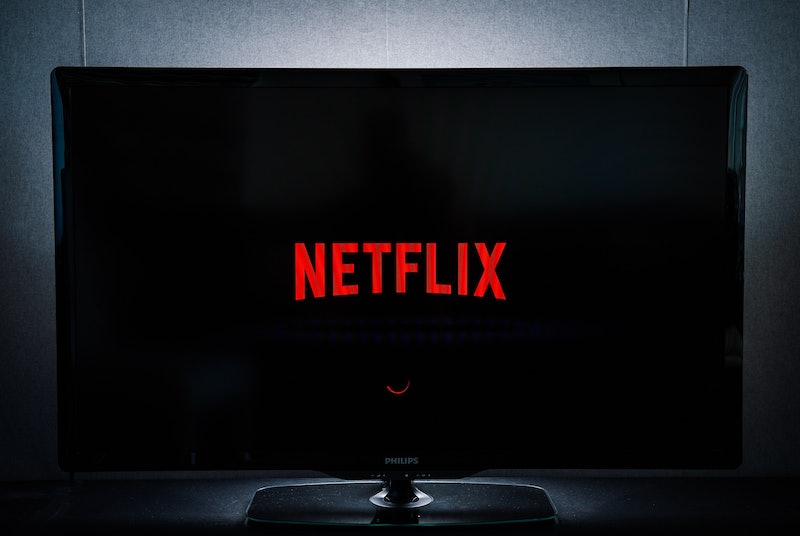 Bad news, guys: It's time for Netflix's monthly purge — a time when all of your favorite movies are suddenly at risk of disappearing from the site forever. (Or just for a few months — either way, it's a really traumatic experience for movie fans, OK?) A ton of movies will leave Netflix streaming in June, and our lives are going to be much emptier for it. Yes, of course, there is Orange is the New Black Season 3 to look forward to — but new and old classics like Syriana, Rain Man, Amadeus, and Tax Driver all are on their way out. It gets worse though: the month of June is going to bring the loss of of a ton of female-centric favorites too.

Among the classic women-in-charge movies leaving are— brace yourselves — Steel Magnolias, G.I. Jane, Practical Magic, and Tank Girl. Sounds like the perfect excuse for a ladies' night in, right? I mean, Memorial day weekend is coming up — so start gathering your friends together now for a major Netflix bingewatching session now, because you won't get the chance later.

Below is a list of the movies you absolutely must watch before they exit Netflix stage left.

Take it from a Southern girl, no other movie has ever nailed the realities of being surrounded by southern women as perfectly as Steel Magnolias. This tearjerker is overflowing with amazing actresses (Sally Field, Julia Roberts) and unforgettable moments.

This is the best Drew Barrymore movie ever, hands down. Ever After is one of the few fairy tale retold films that adds interesting twists to its plot, like having Cinderella — known as Danielle in the movie — be besties with Leonardo Da Vinci, and also having her save herself rather than wait for a prince to rescue her.

After all these years, this movie is still pure nightmare fuel. Jodie Foster is so amazing as Clarice, it is impossible to look away when she's on the screen. When she's not, feel free to cover your eyes.

This Ridley Scott film was all about breaking down military stereotypes by dropping Demi Moore's character into Navy SEALs training. It's a brutal, but ultimately rewarding feminist opus.

This beautiful, dreamlike animated film is a modern masterpiece. Perfect for fans of Wes Anderson movies, or Amélie.

A tale of jealousy, madness, and beautiful music: the rivalry/friendship between Mozart and Salieri is pitch perfect thanks to an Oscar Award Winning performance from F. Murray Abraham.

Deep Blue Sea is a total cheesefest, but it is perfect for summer. What's more fun than watching a group of movie scientists try to escape angry, genetically altered genius sharks? LL Cool J and his parrot totally steal this movie from all of the other actors — including the great Samuel L. Jackson.

Dustin Hoffman can do no wrong in my eyes, so Rain Man is well worth checking out. Truthfully, I don't think it has aged as well as some of its contemporaries, but it's still a heartwarming movie about brothers.

Who is up for a so-bad-it's-good sci-fi movie centered on a woman who controls the last of the world's water resources? Although the dialogue is occasionally cringe-worthy, Tank Girl is a post-apocalyptic sci-fi movie with humor and bite.

I am not OK with Netflix taking away the exquisite Practical Magic, because it's truly one of those movies I never get tired of watching. If you agree, then queue it up pronto. It has everything a movie needs: witches, sisters, and Sandra Bullock.

Check out the full list of films leaving Netflix here.