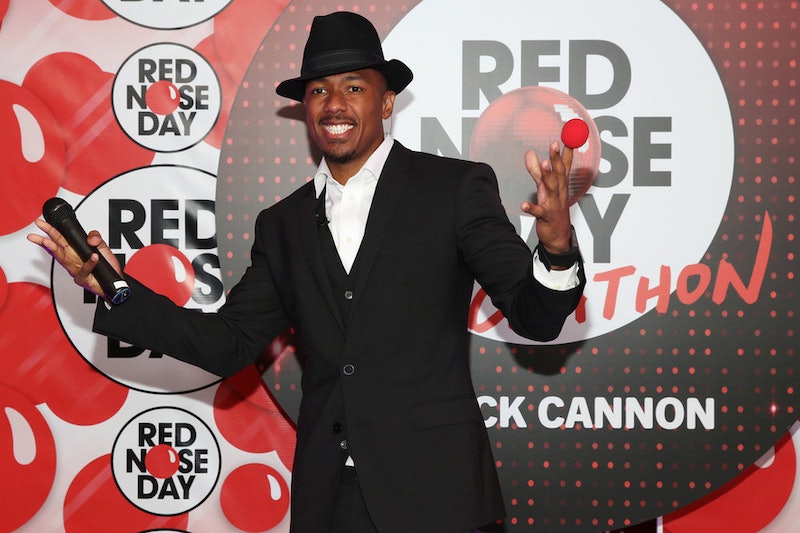 To say that NBC's premiere broadcast of Red Nose Day, this time in America, is "star-studded" would be a major understatement. There are so many famous actors and musicians taking part of this charity event that it's kind of ridiculous. Which celebrities will be at Red Nose Day? Chances are your favorite will be there.

This is the first time that the United States has done a Red Nose Day charity event. You don't have to be a Doctor Who fan to know that England has been doing this for over 20 years to raise money for children in need all over the world. Thursday's broadcast will raise money for 12 different charity organizations. In addition to that, a social media campaign is raising donations from the Bill and Melinda Gates Foundation up to one million dollars — so be sure to participate online as well as on television! All you have to do is don a red nose yourself and use their hashtag.

All day Thursday, Nick Cannon is having a dance-off to begin the fundraising process. Who else will be part of tonight's broadcast? Here's a partial list of highlights based on NBC's website, promos, and official press materials, because it really is an overwhelming amount of star power.

The Cast of Orange Is The New Black

The Cast of Game of Thrones

The Mad Men star will be part of a Four Men and A Baby parody.

Let's be real, where isn't Chris Pratt these days?

With his own variety show coming to NBC next fall, no surprises here.

Wow! This parody also includes Yvette-Nicole Brown, Laura Linney and so many other powerhouse ladies!

I would expect almost everyone from NBC to pop their head in at some point. The cast of The Today Show has already made their contribution.

I HOPE HE CRIES — what? That, or a vocabulary-off. Star Trek fans know what I'm talking about.

Other tween stars include Brigit Mendler and 5 Seconds of Summer.

The Cast of NBC's Chicago Series

This includes Sophia Bush as well as Taylor Kinney and Jesse Spencer.

Hmmmm, I wonder what their segment will be?

I would love it if Red Nose Day was just a four hour tribute to Smash, but I'm mature enough to admit that Jennifer Hudson is most likely there for her recent turns on Empire, America's Got Talent and overall musical awesomeness.

Blake Shelton and Adam Levine from The Voice will also be on the program.

The Fast and Furious actress will star in the show as well! 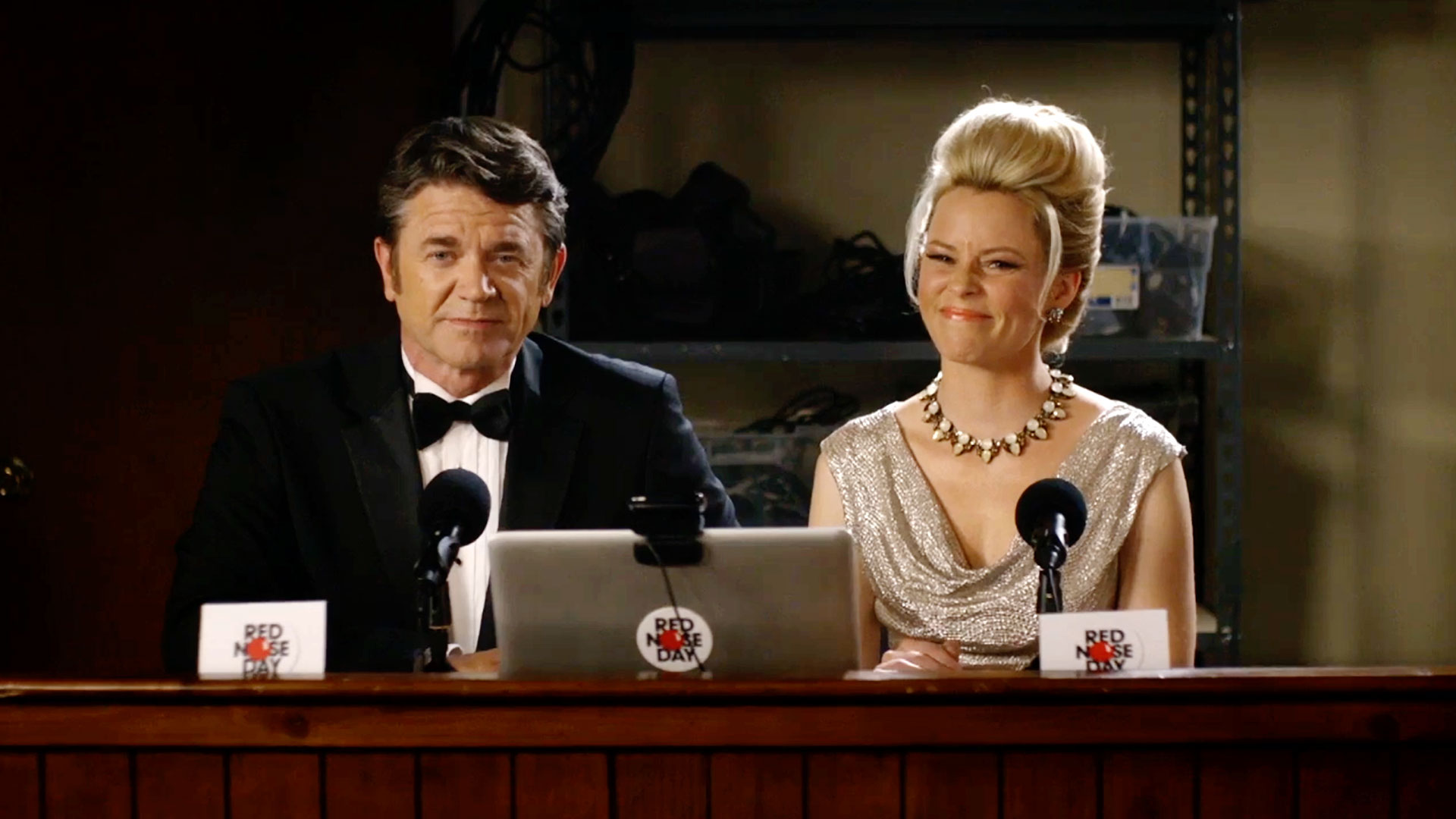 As Gail and John from the Pitch Perfect movies.

Is she about to tell us a secret or picking her fake red nose? Discuss. 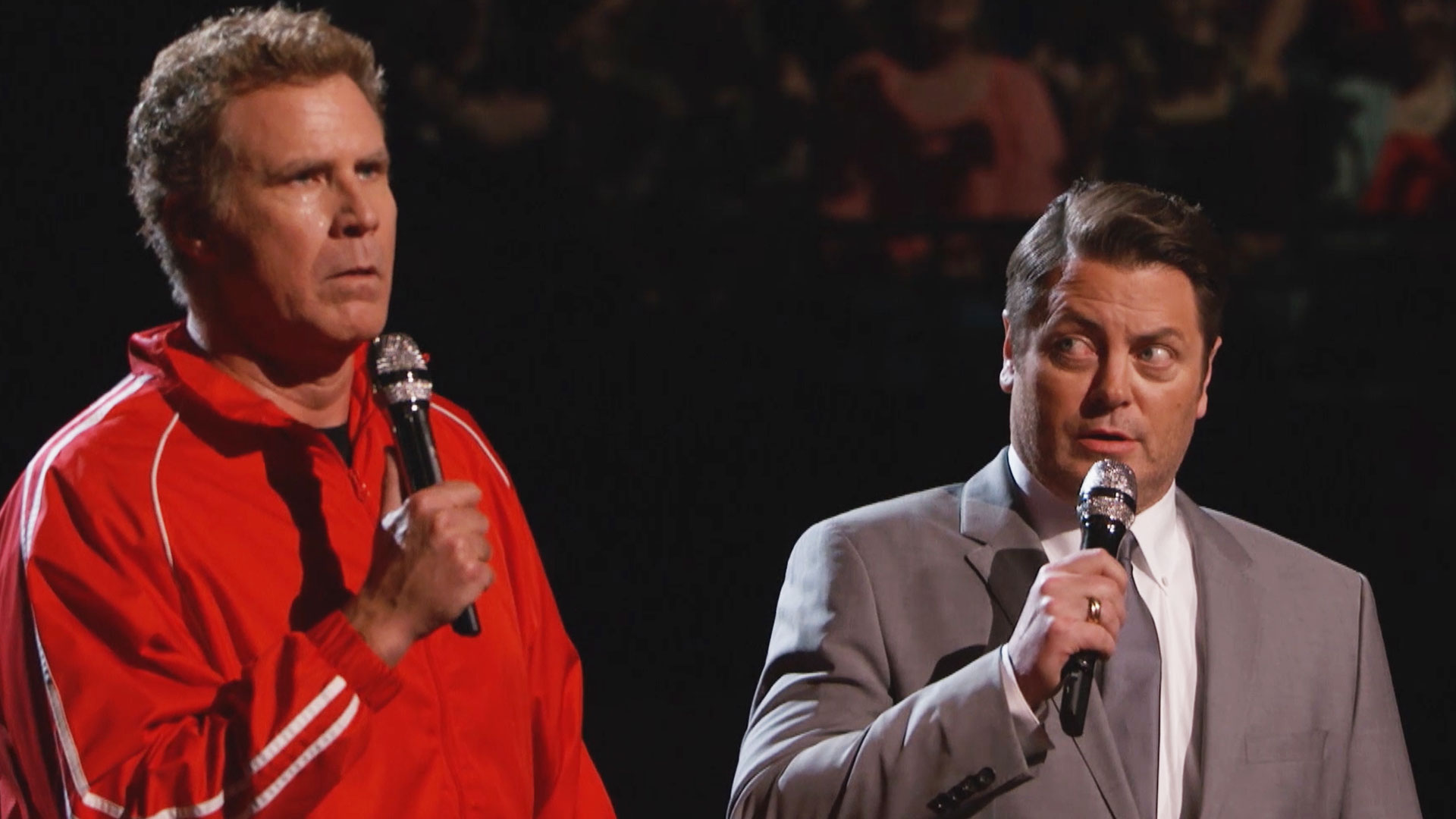