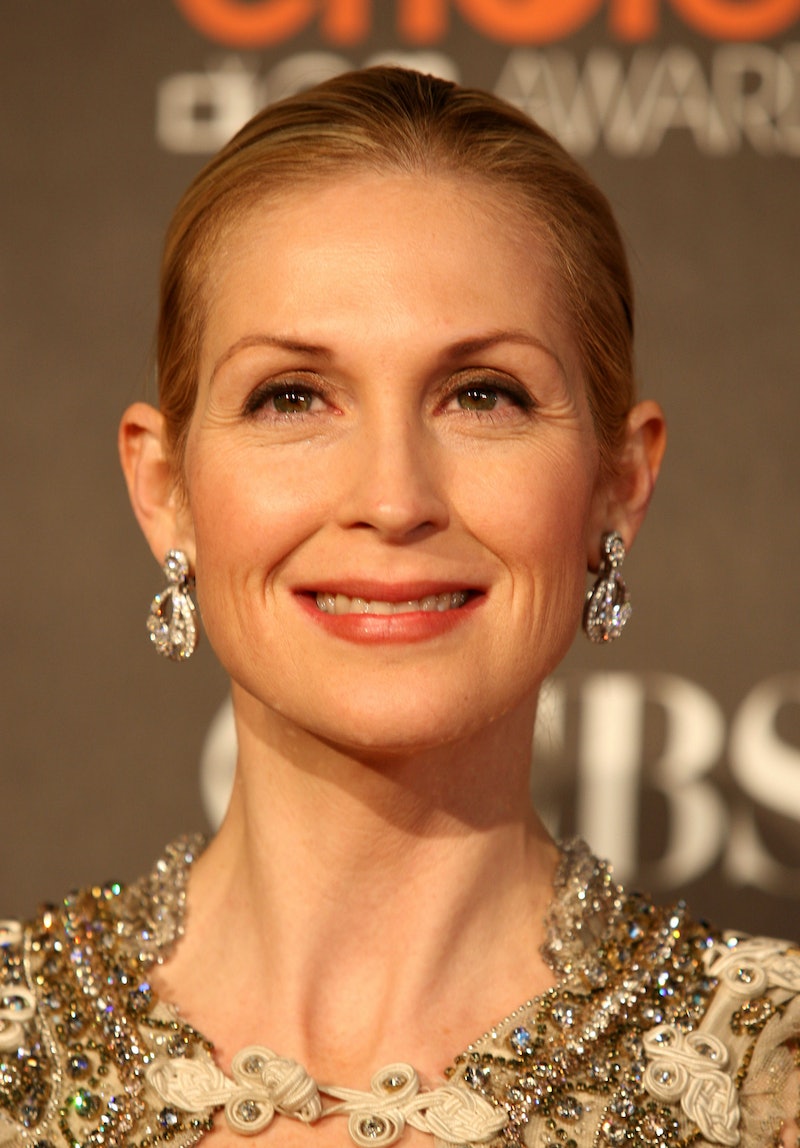 The legal battle continues: Gossip Girl star Kelly Rutherford has been granted sole custody of her two children Hermes and Helena, People reports. Rutherford filed for divorce in 2009, and since 2012, she's reportedly been fighting to appeal a California judge's decision that the children would live with their father Daniel Giersch in Europe. Giersch's U.S. visa had been revoked, and "Rutherford would fly out to visit," though Rutherford and Giersch "technically shared joint custody," People reports. Last April, Rutherford told People , "I've always wanted my kids to have a relationship with [Giersch], and I've really only encouraged that all along. When I went into court, I never asked for money, and I never asked for full custody. I just wanted what was right for them and their well-being moving forward. And what happened over the next six years was the most surreal, bizarre, unimaginable thing."

According to People, Rutherford said Giersch wouldn't allow her to see her kids during her latest visit to Europe last week "unless she gave their U.S. passports to someone his legal team called 'a neutral person' but she claimed was one of his attorneys." Now, Rutherford's kids will return home to Los Angeles. "We are ecstatic, and hopeful that Monaco will respect the California court's ruling and send the children home," Rutherford's lawyer Wendy Murphy told People. "It has long been our position that Monaco has no jurisdiction because Hermes and Helena, as American citizens, have an absolute right to live in their own country[...]Monaco officials know that sending the children back to America is the right thing to do. I'm looking forward to the happy reunion of the children not only with their mother, but also with their country!"