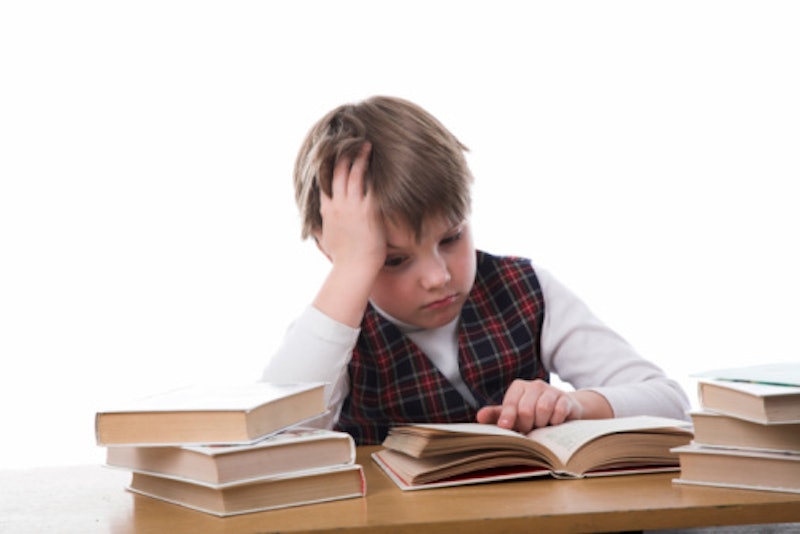 Every year, the Cooperative Children’s Book Center keeps track of the percentage of children’s books written about people of color. Their findings are disturbing. In 2012, the organization sampled about 3,600 of the approximately 5,000 children’s books published in the US; 3.3% were about African Americans, 2.1% were about Asian Americans or Pacific Islanders, 1.5% were about Latinos, and a paltry 0.6% were about Native Americans. In other words, over 92% were about white people. I'd say what the fuck, but unfortunately, I'm not that surprised.

Predictable or not though, in a country where only 75% of the population is white, this is a big problem. For one thing, it gives children a distorted idea of what the country is like. No wonder we have so many people who freak out over an interracial family on a Cheerios ad; they have been underexposed to diversity since childhood. If we not only fail to give our children an appreciation for America's real and growing diversity, but also actively give them a false impression of how white we really are, we are doing them a huge disservice. I mean my God, Latinos alone make up sixteen percent of country, or more than twice the 2012 percentage of children's books published about all people of color combined.

But even worse, the lack of minorities in children’s literature means children of color have fewer fictional role models and fewer characters they can relate to. Of course, children can enjoy books by and about people of backgrounds very different than their own, but one of the most powerful things about books is their ability to show us a little of our own reality on the page. The lack of diversity in children’s books deprives them of this. This is very much not okay, particularly not for children of color from low-income families. If the surest way to climb out of poverty is education, then the more children read early in life, the better. But will they want to if none of the books they have access to seem to relate to them at all?

Well, at least someone seems to be trying to fix this. The D.C-based non-profit One Book, which provides reading material for low-income school districts, has announced a three year, $3 million dollar initiative called the Stories for All Project to promote titles featuring diversity and hopefully to make publishers wake up and notice that there’s a market for this stuff so will they please, please, please start producing more of it. Like now.

More like this
Here's How To Support Jewish People Amid Rising Antisemitism
By Hannah Orenstein
Prince William Condemns “Unacceptable” Comments Made To A Black Guest At Buckingham Palace
By Shahed Ezaydi
Ayurvedic Principles & Family Are At The Root Of Fable & Mane
By Justine Knight
Bustle Daily Newsletter: December 6, 2022
By Hayley Schueneman
Get Even More From Bustle — Sign Up For The Newsletter