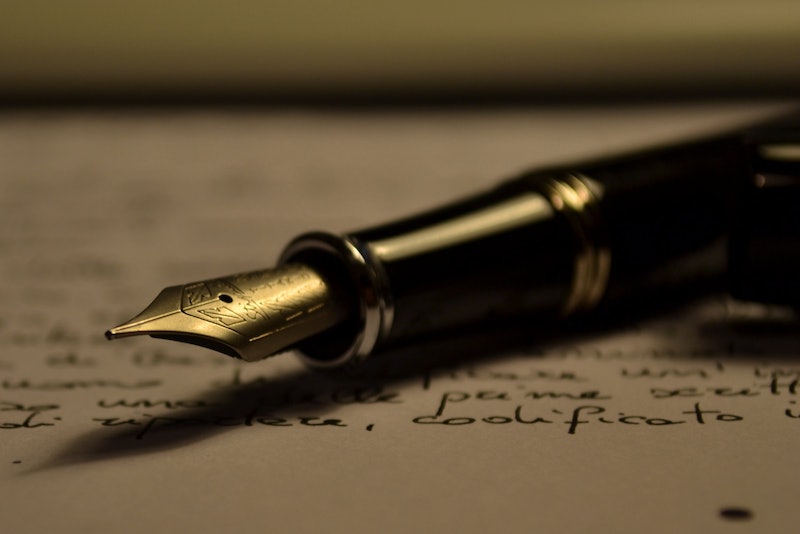 For anyone who has ever dreamed of a multi-million dollar advance for her first novel, turns out it’s not an impossible fairy tale after all. Knopf has paid nearly $2 million for Garth Risk Hallberg’s debut novel, a 900-page work titled City of Fire. Though in the weirdest twist of all, the novel had a film deal before a book deal.

The story is set in the 1970s and reportedly deals with an unsolved Manhattan mystery. Multiple publishing houses offered Hallberg advances over $1 million dollars, with editors raving about the book and comparing it to works by Thomas Pynchon and Michael Chabon. So, expectations aren’t high or anything.

From Jonathan Franzen’s Freedom to Eleanor Catton’s Man Booker Prize winner The Luminaries and now City of Fire, longer novels have been gaining steam in recent years. (But the novel is dead, right?) Maybe it’s a reaction to the age of the Internet and a world where 140 characters constitutes meaningful interaction. Or maybe people just enjoy a long read. Certainly Knopf must think there will be a wide audience for Hallberg’s novel in order to present such a sizable advance. It’s possible they also expect him to become another literary super-star of Jonathan Franzen-type fame. Only time will tell.

And in the meantime, those of us dreaming of literary stardom have even more reason to hope that someday a publishing company will swoop in on a white horse, rescue us from the cruel dragon of a part-time job at Starbucks and take us off to the magical land where we and our work are hailed as genius. After all, it took Hallberg six years to write his novel, but look where he is now. Though, I guess his day job was writing for The New York Times Book Review instead of serving coffee. But still, it could totally happen.