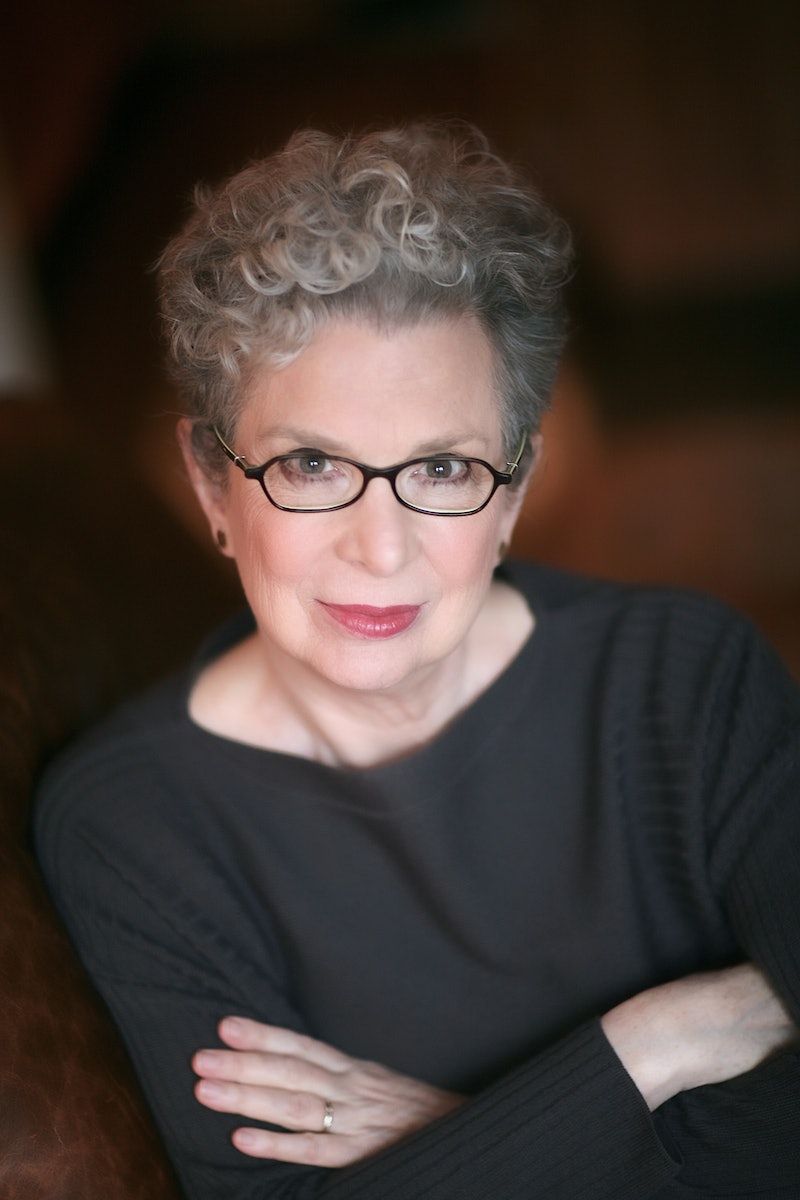 In 1962, Nancy Kepnis, a recent college grad from Manhattan, set off for Paris. Fifty years later as Nancy Miller, she recounts for us her exploits in her new memoir Breathless: An American Girl in Paris (Seal Press). Miller arrives in the iconic city with a head full of French movies, ready to slip off her old life, rid herself of her parents’ judgment, and become a whole new person. What she finds along the way, though, isn’t exactly what she bargained for. It turns out that leaving your old self behind isn’t as easy at seems and outrunning your parents is hard when they’re inside your head.

The memoir is told in a series of short chapters, moments in Miller's life, and from the first chapter after the opening when she falls into bed with a married friend of her parents, is clear that much of Miller’s story will involve her adventures and misadventures with men. But what makes the memoir so fascinating is not her romantic mistakes but her ability to recall, decades later, her internal struggle to make her life fit a certain ideal, and her self-doubt and hesitation along the way.

Miller’s younger self is so eager to have her life work out the way she wants it to that she makes the all too common mistake of making decisions based not on what is but on what she would like to be. Anyone who has ever felt lost and yet unable to admit that to themselves — or anyone who has felt stifled by their parents’ expectations — can relate to her story.

Young Miller is, in many ways, a frustrating product of her times. Though well-educated and a fan of Simone de Beauvoir, she has her own share of internalized sexism and is willing to tolerate all manner of controlling behavior from the men in her life. Sexual liberation doesn’t necessarily create equality, it seems.

Perhaps Miller’s biggest impediment to becoming self-possessed, however, comes not from her flawed romantic attachments but from her most dysfunctional relationship: the one with her parents. The one relationship that runs throughout the entire memoir, it is this critically flawed dynamic that is the true heart of the book — the need and the impossibility of breaking free of the people who brought you into the world. Miller's parents want fundamentally different things for their daughter than she wants for herself. The don’t approve of her or her life, and as a consequence, Miller can’t quite approve either.

As painful as it can be watching this young “American Girl in Paris” try too hard to pretend everything is fine, Breathless is also a unique window onto a time and place long gone. Miller is able to recall for us Paris as seen by an outsider, someone who is both a woman and a foreigner. She is able to recreate the scene of her youthful mistakes with surprising clarity and insight woven so subtly into the prose it doesn’t at first seem to be there.

With all the melancholy detachment of the French movies that brought her to Paris in the first place, Miller has created an artful portrait of her younger self, one which doesn't shy away from her flaws, but displays them proudly.

More like this
30 Books To Read This AAPI Heritage Month
By K.W. Colyard
9 Must-Read New Books Out This Week
By K.W. Colyard
The Most Anticipated Books Of May 2022
By K.W. Colyard
At 28, Minnie Driver’s Personal Life Was “Falling Apart”
By Kate Dwyer
Get Even More From Bustle — Sign Up For The Newsletter