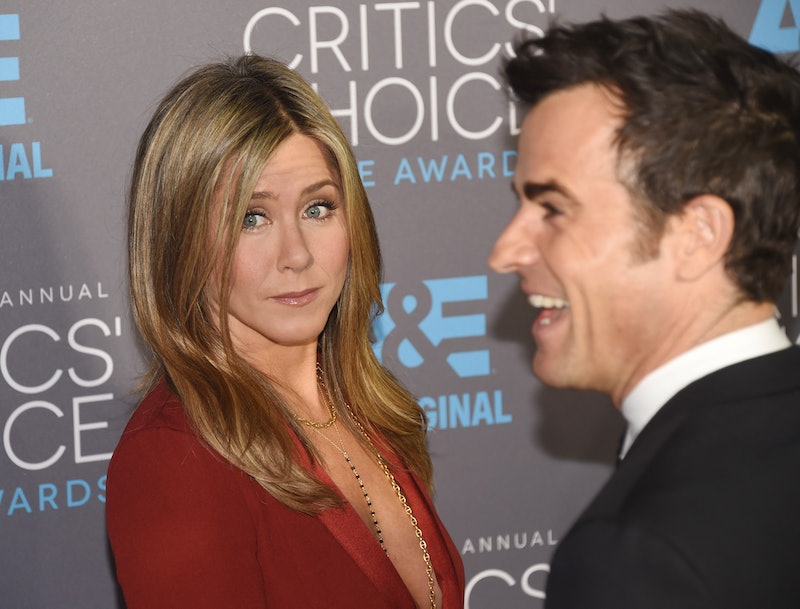 Awards season should never end, and sometimes it seems like it never does. Just when the hubbub over the Golden Globes and the Oscars have died down, the Emmys and the Grammys swoop in. And, when that's over, there's the Tonys and the Critics' Choice Awards. That's fine by me. Bring on the red carpets, the crazy outfits, the celebrities who can't read a teleprompter without their glasses or don't know how to improvise when something goes wrong. That's the fun part. But it's easy to forget about the actual awards, and the voting bodies that are giving them out. On May 31, A&E will air the Critics' Choice Television Awards, honoring the best in last year's television. But just who decides the Critics' Choice Television Awards?

There's not a ton of information out there. I don't think these so-called "critics" are trying to be cagey about it. It's just that everyone is into the spectacle at the Beverly Hilton Hotel, the nominees, and the winners to pay attention to who is actually giving out the award. I admit it — when the un-famous suit comes out and explains the organization behind whatever award is being handed out, I often use it as an opportunity to go get a snack.

In case you tend to do the same thing, here's the answer in a nutshell: The Critics' Choice Television Awards are given out by the BTJA, and here's what you need to know about them.

I've Heard Of The BFG, But What's The BTJA?

It's the Broadcast Television Journalists Association, or the group of writers, critics, and reporters who regularly cover television.

The BTJA includes some critics you might have heard of, and you can check out the whole roster online. However, the BTJA is a little touchy when it comes to critics who regularly write for online outlets as opposed to print ones. (Come on, guys!)

So How Many BTJA Members Are There?

There are a little more than 80 critics in the BTJA. I'm always surprised when I find out how small the voting bodies for these things are. (The Golden Globes are decided by even fewer people.) I always expect them to be the size of the Academy from the Academy Awards, but they never are. It's just strange to me that celebs will get red-carpet ready and everyone will make a huge fuss to find out what less than 100 people thought of this year's TV. Then again, any excuse for a party, right?

How'd They Do This Year?

At least they're going for some unusual choices! The most-nominated shows this year are Justified and Olive Kitteridge, two show that were beloved but got little awards love elsewhere. I'm rooting for Justified, since I miss that show already.

How Are They Different?

The Critics’ Choice Television Awards are the only awards I know of that try to predict the future, recognizing shows that haven't even aired by the time the nominees were announced. This year's honorees for Most Exciting New Series are American Crime Story, Aquarius, Blindspot, Minority Report, The Muppets, Scream Queens, Supergirl, and UnREAL. The BJFA gets access to early materials for the award, like pilots and other screeners, but I have a theory that some BTJA members are just psychic.

At least in addition to choosing who actually wins a Critics' Choice Television Award, the BTJA can help you figure out what shows to watch before the even premiere.