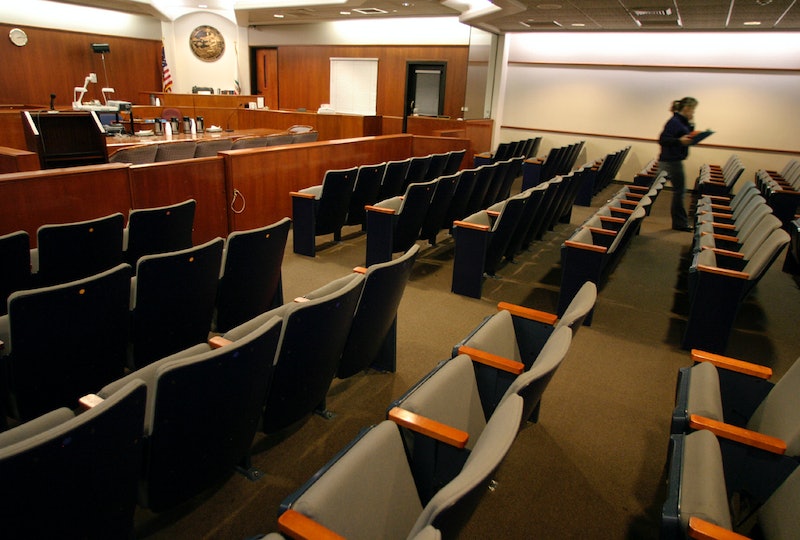 On Friday, a federal appeals court ruled that two of Idaho's abortion laws are unconstitutional — a ban on abortions after 20 weeks of pregnancy and a requirement for all second-trimester abortions to take place in a hospital. The Idaho laws had not yet been enforced, since a lower court also found them unconstitutional. In the written decision, the Ninth Circuit Court of Appeals said the 20 week abortion ban is unconstitutional because it "categorically bans some abortions before viability" and the second-trimester abortion requirement "places an undue burden on a woman's ability to obtain an abortion." The decision was unanimous among the three ninth circuit judges because, they said in the opinion, U.S. Supreme Court precedent prohibits the laws. Ruling that a 20 week abortion ban is unconstitutional sets a powerful precedent for the rest of the nation, as several other states have similar laws.

The case developed after Jennie McCormack was arrested and facing criminal charges in 2011 for taking RU-486, otherwise known as "the abortion pill." The charges were dropped against McCormack, but she filed a class-action lawsuit challenging several Idaho abortion laws. The court ruled that other abortion laws questioned in the case, including a requirement that abortion be performed in a medical office with a proper staff, is "constitutionally vague." It's sadly ironic that the decision is just as vague as the law.

Here are the 12 other states that currently have a ban on abortions after 20 weeks of pregnancy unless there's an adequate health exception, according to NARAL Pro-Choice America.

Until a few days ago, Arkansas had a law banning abortion after 12 weeks of pregnancy if a heartbeat was present and there wasn't a health risk deemed "adequate." A U.S. Court of Appeals ruled that the ban contradicted Supreme Court precedent on May 27, but the state still bans abortions after 20 weeks.

States are not going to stop restricting women's access to safe and legal abortions any time soon, but at least the Idaho decision is a step in the right direction. The decision does not mean that every state has to repeal their laws, but a U.S. Appeals Court finding a 20-week abortion ban unconstitutional will have a significant impact on the nation's reproductive rights movement.