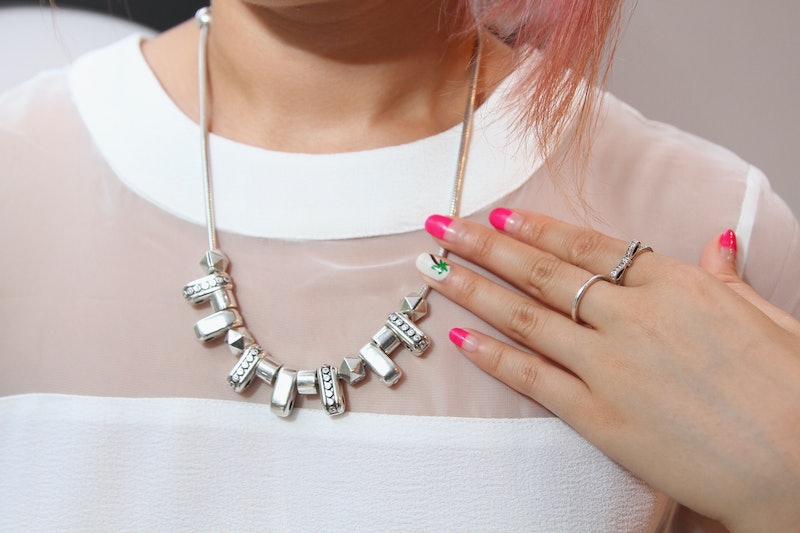 Several weeks ago The New York Times published an expose about the deplorable conditions found in New York nail salons and it blew up, rightfully so. The exploitation of nail salon workers was quickly brought to the attention of Governor Andrew Cuomo, who immediately rallied to help get better working conditions in nail salons. On May 29, Cuomo introduced an official Bill of Rights for Nail Workers.

The declaration, which comes in 10 different languages and must be posted very visibly in every nail salon in the state, outlines proper wages, including overtime and tips, important safety regulations and what is acceptable and is not acceptable employer behavior. Cuomo's task force has also outlined five questions every nail salon customer should ask before getting a service from the salon: Are workers getting paid minimum wage? Is adequate protective gear being used? Is there proper ventilation (i.e., no strong chemical smells)? Does the salon have a business license? Is the new Bill of Rights on display?

“We are calling on New Yorkers to use their power as consumers to patronize nail salons who treat employees fairly, and boycott those unscrupulous businesses who profit by exploiting their workers," Cuomo said in a statement. "There is an underground economy that thrives on workers who are overworked, underpaid and powerless. It’s nail salons today — but every business out there should know we are watching and we will not tolerate the mistreatment of any worker in New York State.”

Obviously corruption is never going to go away, but this is definitely a step in the right direction. I'm glad the state government and hundreds of volunteers stepped up to help educate nail salon workers about their rights in a very swift manner. Hopefully these workers will finally receive the justice they deserve. Nice work, guys.