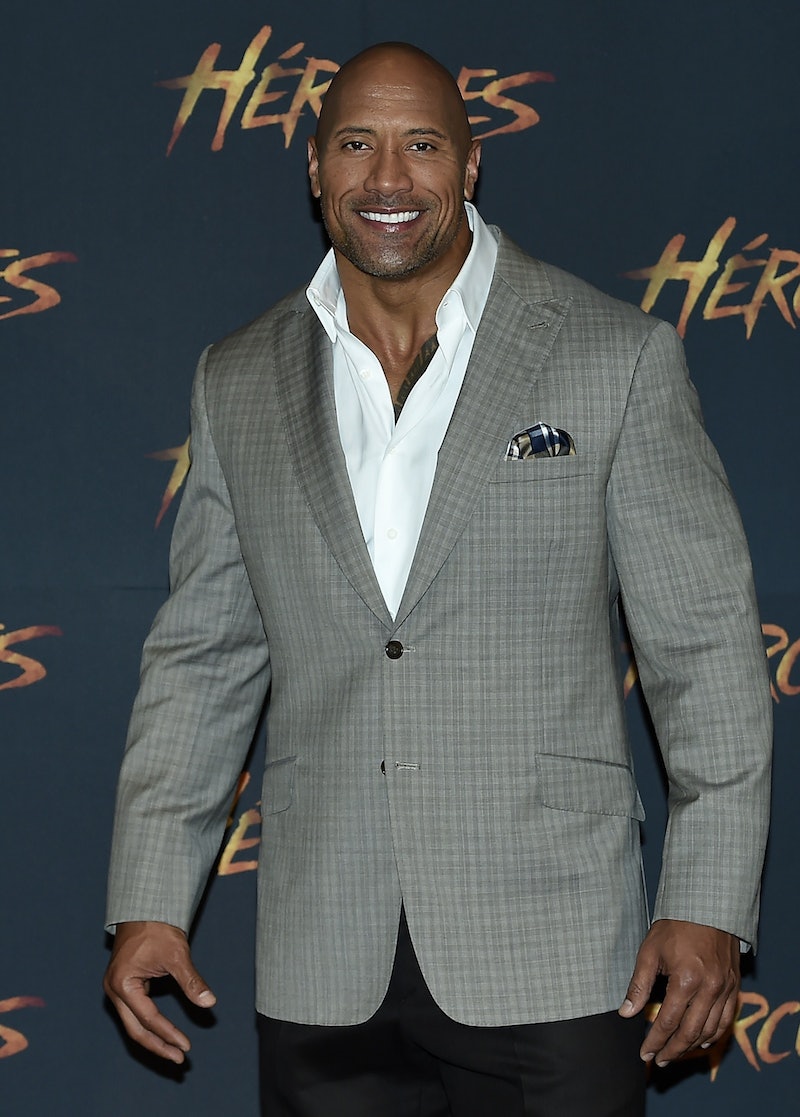 It's beginning to look a lot like summer, when the theaters are full of explosive, exciting new movies. But not every movie can be a number one hit. So how did the new movies do at the box office this weekend? Which movie came out on top and which movies are losing steam? Were people still feeling Pitch Perfect 2? Did the masses rush to theaters to check out San Andreas on its opening weekend? Were fans excited to Bradley Cooper romance Emma Stone in Aloha? Check out the numbers from this weekend's box office.

As expected, Dwayne "The Rock" Johnson's movie San Andreas came in strong with a number one debut and $53 million in ticket sales. Pitch Perfect 2 came in second place at the box office, but was still far behind San Andreas with $14.8 million. Tomorrowland followed closely in third place with $13.8 million. Mad Max: Fury Road just missed taking third with $13.6 million. The fans are still loving Avengers: Age of Ultron, spending 10.9 million this weekend. And sadly for Bradley Cooper, Aloha debuted at number six with $10 million.

It's almost June, so you know this is only the beginning of the big summer box office numbers. It will be interesting to see which movies get the biggest fan response and most tickets sold. Which film is going to dominate Summer 2015? We'll have to wait and see.