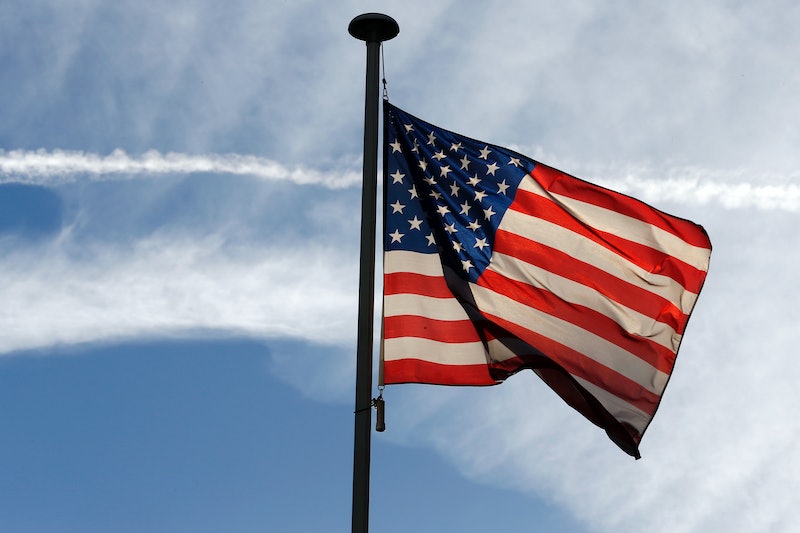 After the Senate failed to reach a deal by Sunday midnight, parts of the Patriot Act expired, including provisions that were some of the law's most controversial. The Patriot Act, birthed out of fear following the 9/11 attacks in 2001, was what allowed the National Security Agency to spy on Americans' phone lines in the name of preventing terrorist actions. In 2013, former NSA contractor Edward Snowden exposed that domestic surveillance program, and since then, there have been questions as to whether the act was ethical.

What specifically expired included these provisions:

In a statement, Kentucky Sen. Rand Paul, who led the charge to bring an end to the Patriot Act, applauded the move through a series of tweets. "Tonight we stopped illegal NSA bulk data collection," he tweeted Sunday evening, moments after the act expired. "It (sic) officially a new day in America. A day with more liberty and freedom."

So now that parts of the Patriot Act have expired, what happens next? The close of these provisions doesn't necessarily bring an end to government surveillance, the ACLU noted in a statement released Thursday. The federal government still has a number of tools that allow it to investigate and prevent terrorist acts. But ACLU said the act's expiration would be a step in the right direction.

Over the years, there has been a wide range of praise and criticism over the act's effectiveness and whether it actually helped thwart devastating terrorist acts. In 2005, the Justice Department said the Patriot Act helped make it easier for information to be shared among different government agencies. But according to a 2015 Justice Department report, the FBI admitted the Patriot Act did not contribute any specific information that cracked a major terrorism case.

Since the release of the Snowden files, there have been loud calls for the end of the domestic surveillance program. Congress has indicated it'll bring serious reform to the NSA's surveillance, but the latter two provisions are expected to be reinstated later this week. For those like myself, who watched the evolution of the Patriot Act — and its criticism — over the years, the expiration news is just a stark reminder of how much time has truly passed since 9/11.