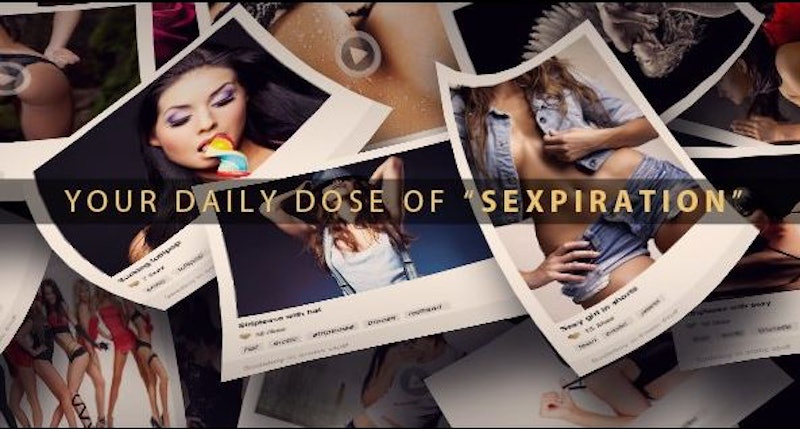 Pinsex does seem to have some novel features, such as associated web cams and sex toy shops. In a section on how to get the most out of Pinsex, they introduce us to a user who calls himself Napoleon (sporadic bolding all theirs):

Pinsex: Liberating you from the immense hassle of having to copy-paste in order to see strangers screwing! This is what it's come to, world.