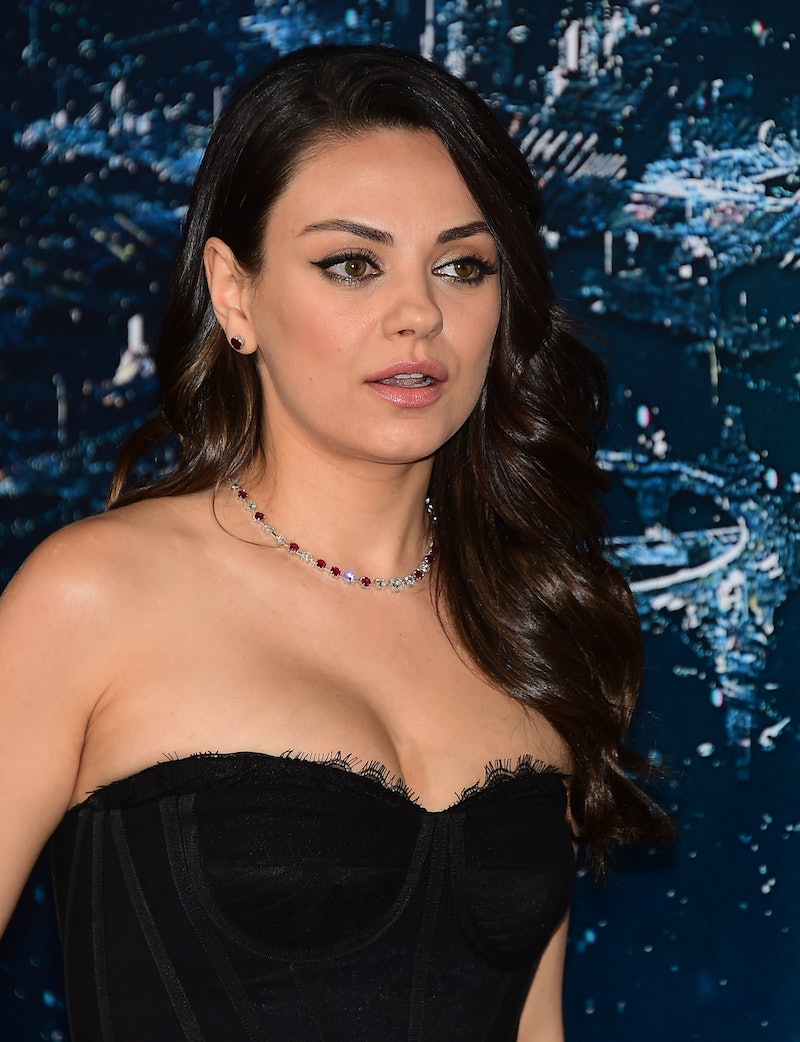 If there is one day out of 365 when most women wouldn't give their right arms to trade places with Mila Kunis, this would be it. Stuart Lynn Dunn, 30, who was convicted of stalking Kunis in January 2013, escaped from a Pomona, California mental health facility on Saturday night and is on the loose, the Los Angeles Times reports. Before his stay at the facility, Dunn's obsession with the Black Swan actress was so extreme that he was arrested on several occasions on suspicion of stalking the actress and was convicted of breaking into and squatting in a vacant home in which she once lived — a crime that carried with it a sentence of 60 days in jail and three years of probation, reports USA Today. And now, he is nowhere to be found. The LA Times also reports that Kunis has been notified of Dunn's escape. I can't even imagine the pit in the bottom of her stomach.

Dunn pleaded no contest to felony stalking after years in which his arrest record suggests he was beyond preoccupied with the actress. He was ordered to keep away from Kunis in 2012, after repeatedly calling people to retrieve personal information about her. After that, he broke into and lived in the aforementioned home.

But jail time didn't keep Dunn from continuing to stalk the actress, who is now married to Ashton Kutcher and raising a 7-month-old son named Wyatt. He was arrested yet again just a few months later in May, 2012, after he popped into Kunis' gym three days in a row when he knew she would be there working out. He scared her so much she hid in her vehicle until police arrived, reports the New York Daily News. As part of a plea deal, a judge then ordered that he be placed in the mental heath facility and instructed him to stay far away from Kunis, her assistants, and her managers for 10 years.

A spokeswoman for the mental health facility from which Dunn escaped told the LA Times that they are working with the police. Lt. Martin Rodriguez, of the LAPD, told the NY Daily News that the search for Dunn is "in progress and ongoing."

Dunn has been described as 5 feet, 6 inches tall, 130 pounds, with brown hair and blue eyes.