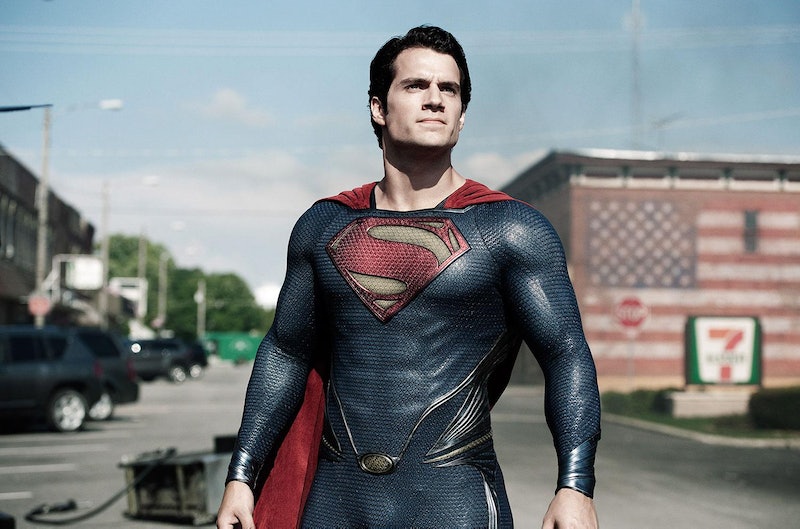 Oh, Zack Snyder, Let me count the ways in which you have disappointed me. Thanks to an incredibly deceiving yet beautiful first trailer for Man of Steel , I actually thought you might of had something magnificent up your sleeve. And with Christopher Nolan producing (I will never, ever, say a bad word about this man), my hopes were raised a notch higher. But alas, 2013's Man of Steel was pretty damn awful. So awful, in fact, that the YouTube sensation that creates realistic trailers from blockbuster flicks, Honest Trailers, decided to parody the Man of Steel .

The trailer, rated "S" for "super spoilers," runs about four minutes in length, and touches on everything you were thinking when sitting through the two-hours-too-long flick. Like those "ships shaped like wangs," the coincidence that both of Kent's fathers have played Robin Hood, the fact that Lois Lane says, "It's supposed to go in all the way," with a straight face, and, the overdose of product placement. The faux-trailer's narrator says:

"When Lois uses her Nikon camera, to photograph his Budweiser-drinking alien, she'll discover the truth from his friend at the IHOP, but when Zod sends her a message on this Nokia phone, it's up to Superman to take him on with this U-HAUL truck, through this 7-Eleven, back through the IHOP, and inside this Sears."

The only aspect of the film the faux-trailer didn't cover, was the fact that almost ever scene from the summer's biggest blockbuster appears to have been filmed on a green screen. The narrator concludes: "I can't believe I'm actually rooting for Ben Affleck to kick this guy's ass." See the full trailer in all its glory below: