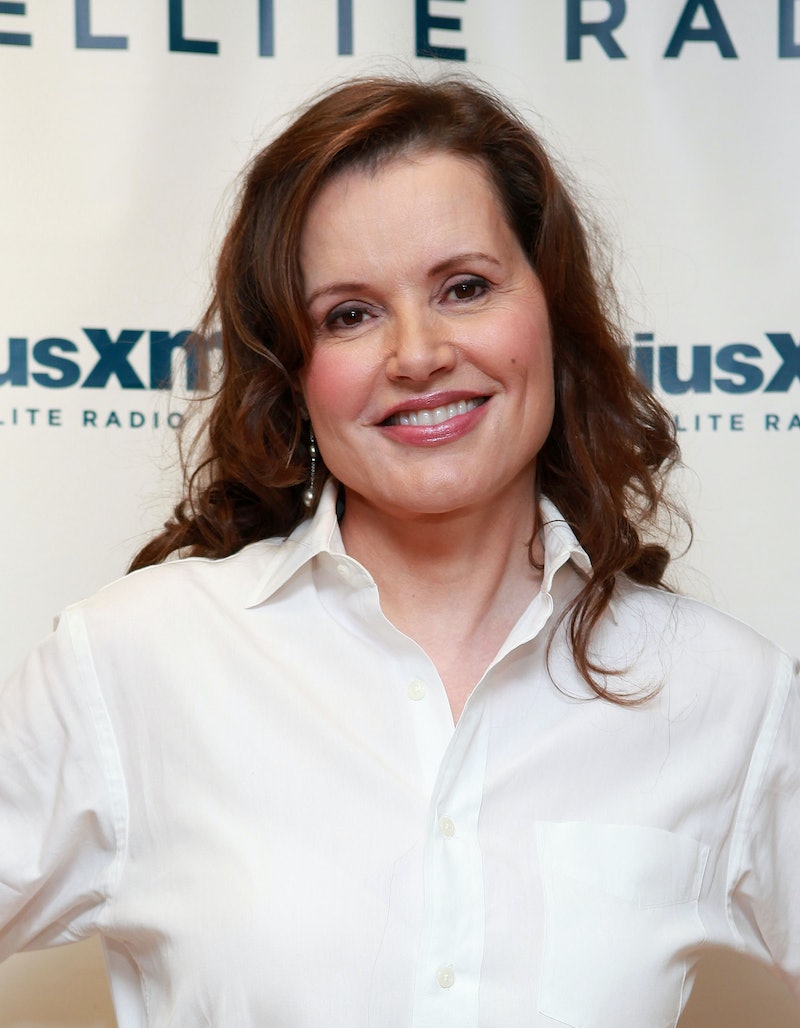 Many of you know Geena Davis as the leading lady of many films and television series, including A League of Their Own, Thelma & Louise, Beetlejuice, Commander in Chief, and Grey's Anatomy. Now, Geena Davis stars in When Marnie Was There, the English-language version of a GKIDS production with Studio Ghibli. In the animated feature, Davis plays Yoriko, the mother of protagonist Anna (voiced by Hailee Steinfeld), which tells the story of Anna's friendship and connection with the mysterious Marnie (voiced by Mad Men's Kiernan Shipka). Davis truly enjoyed working with Studio Ghibli and its ability to tell "rich" stories, especially when it comes to strong use of female characters.

"There's all these layers and things going on," she said to someone from When Marnie Was There's film team in a video interview. "There's possibly supernatural things in a lot of the stories. Just very rich and very brilliant use of female characters. The broadest range... if you ever wanna show someone an example of what you can do with female characters and the kind of range you can portray just look at the films of Studio Ghibli."

In addition to the film portraying women of all ages in a strong light, Davis also connected with the film as mother. As she explained, "I am a mother of a 12 year-old, so I really connected with her [Yoriko's] strong feelings about her daughter and also the concern that she has for her. I probably could be overprotective also in real life, and just her sense of relief when Anna finds herself and becomes happier. I really connect with that."

Watch the exclusive clip with Davis below, and catch When Marnie Was There — which also stars Kathy Bates, Ellen Burstyn, Catherine O'Hara, and John C. Reilly, among many others — in theaters nationwide now.