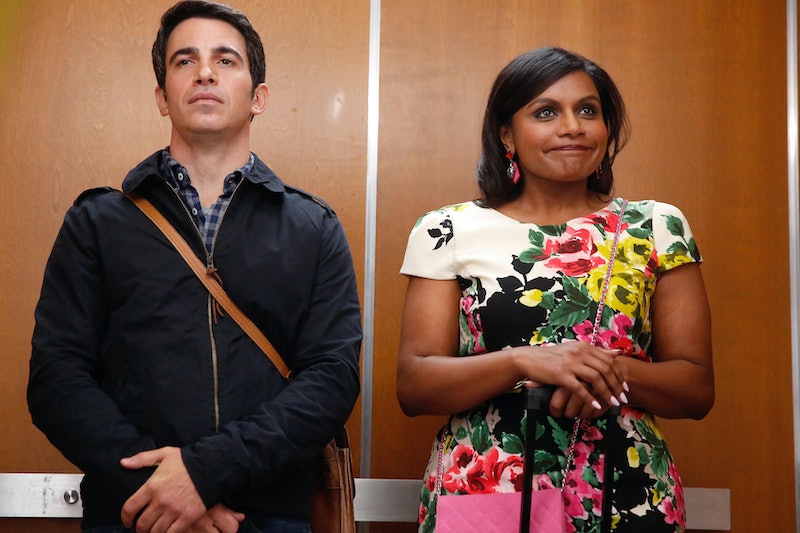 Some people seem to have an innate talent for small talk. Regardless of the situation—parties, job interviews, meeting random strangers on the bus—they have the ability to start a friendly, free-flowing conversation with just about anyone and have a seemingly magical talent for making others feel interesting and special. I am not one of those people. I find small talk awkward and difficult, and when I attempt it, sometimes it’s as if I’ve forgotten how human communication works altogether. Luckily, there’s this handy video from The Art of Manliness to teach us all how to make small talk.

For those of us who consider small talk to be basically low-level torture, small talk—that superficial chatter that has to happen between first meeting someone and having a real, meaningful conversation—can seem like a mysterious, otherworldly gift, beyond explanation or logic. Thankfully, The Art of Manliness breaks it down into a series of simple steps, complete with acronyms and advice about specific conversation topics. Watching this video might not instantly make you the life of the party, but it will give you some basic tools to use when you’re at a networking event or trying to approach someone in a bar.

In the video, our mustachioed teacher, Brett McKay, begins by explaining the three-part ARE method of starting a conversation.

Begin with an ANCHOR.

McKay explains that an anchor is “An observation on your mutual shared reality with the other person.” So you can say something like, “The jellyfish in this tank is massive!” (In this scenario, you’re at the aquarium, because why not?). McKay emphasizes that your anchor doesn’t need to be a Deep Thought. Both you and the person you’re talking to know that what you’re saying is simply a pleasantry in order to begin a conversation.

Say something about you that connects to your anchor, like: “I actually saw one of these giant jellyfish the last time I was at the beach” or “I was terrified of jellyfish when I was a kid.”

Keep the conversation going by asking a question, i.e. “Have you ever encountered a jellyfish in the wild?” Proceed with a mix of questions and comments; you don’t want the person you're talking with to feel like he or she is being interviewed, but you also want to give him or her time to speak. (McKay suggests contributing more questions than comments because people like to feel as if someone is curious about them.) Eventually the two of you will start talking about something other than jellyfish, and a beautiful friendship will be born.

McKay also has handy tips for dealing with small talk among a group of people. He suggests that when there’s a lull in the conversation, remember FORM.

When you’re struggling to come up with a conversation starter, ask a question related to these four topics:

FAMILY: Do you have any siblings? What was it like growing up with twelve brothers? What is it like having a toddler?

OCCUPATION: How did you become a jellyfish wrangler? Do you like working from home?

RECREATION: Where is your favorite place to play ping-pong? How did you get into the sport of competitive eating?

MOTIVATION: Where would you go, if you could travel anywhere? Do you see yourself living in the city long-term?