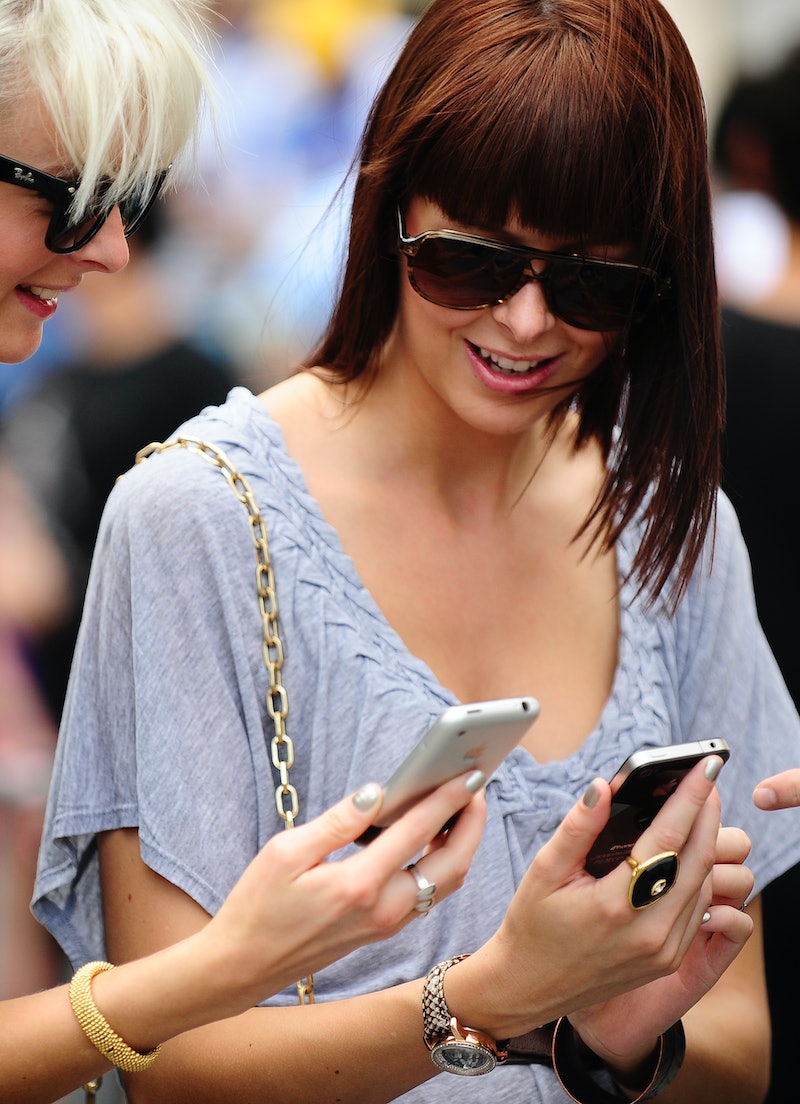 Hey ladies, no more marking your calendars with that red X of doom because now your iPhone will do it for you. Announced at WWDC, Apple will track your period through its HealthKit app as part of its iOS 9 update later this year. Though the period tracker was very much glossed over during Apple's keynote presentation Monday — Craig Federighi, senior vice president of software engineering, simply referred to it as monitoring "reproductive health" — the move represents a major win for womenfolk everywhere.

There's no word yet on how exactly the period tracker will work, but it's easy to imagine it'll include some type of notification alert when it's your special day. A quick screenshot displayed at WWDC also indicated there'd be some kind of mechanism to monitor blood flow. What would be great to see are features that help indicate when a woman is most fertile, meaning when she's most likely to get pregnant.

Less likely to be included (though equally as awesome) would be some type of social tool for users to let others know the red sea has arrived. Women who flock together are on the same blood flow calendar, and it'd be kind of cool to have a digital menstruation markup with all your gal pals. PMS warning alerts would also be great, something I'm sure everyone, men included, would very much appreciate.

The new female-friendly feature will be included as part of Apple's iOS 9 update set to be released this fall. Apple notoriously maintains vague launch dates, but history tells us iOS 9 would likely come in the month of September, when the company typically debuts its newest devices.

The period tracker is a significant move that represents how the industry could be realizing that, hey, women also rely on tech for everyday life. Yes, we exist, and yes, we could use some help in remembering when that time of the month comes. Thank you, Apple, for finally acknowledging our female needs.