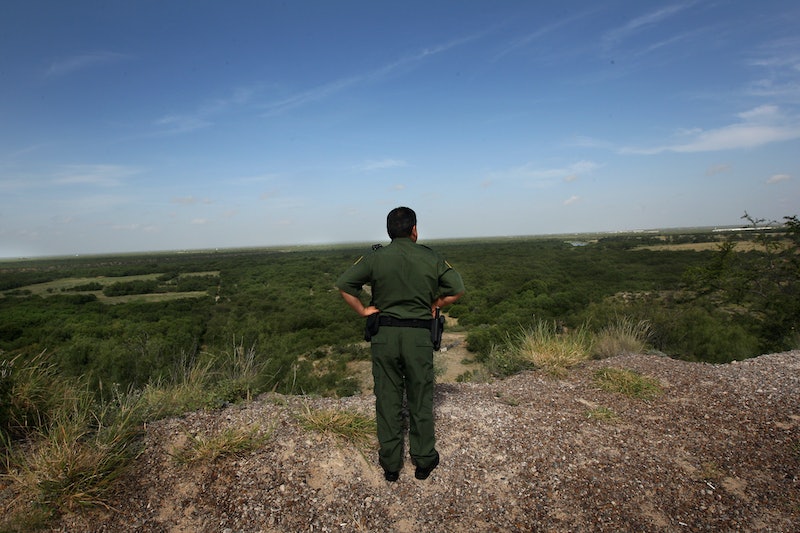 On Tuesday, the U.S. 5th Circuit Court of Appeals upheld almost all of the provisions called for in HB2, a Texas bill that would require all abortion providers in the state to have standards mirroring those of hospitals. This decision is a huge disappointment to activists and legislators who have been combating the stringent bill since it was introduced in 2013, and has left many residents worrying about what Texas will look like for abortion-seekers after HB2 takes effect.

Once enacted, the new law would close all but eight of the state's abortion clinics. HB2 stipulates that all abortion clinics must meet ambulatory surgical center standards, and that doctors providing abortions in clinics must have admitting privileges at a hospital within thirty miles of the clinic.

Because this will dramatically decrease access to safe and affordable abortions across Texas, legislators and pro-choice advocates plan to continue to fight the law. Amy Hagstrom Miller, founder of Whole Woman's Health clinics, stated that they would pursue this bill as high up as the Supreme Court. In the meantime, they are requesting a stay for the bill, but given that the Circuit Appeals panel of judged determined that HB2 does not place an undue burden on abortion seekers, it seems unlikely that a stay will be granted.

All of this means that very shortly, all but around eight of Texas' remaining abortion clinics will have to close because they do not meet the hospital-like standards required by the bill. When searching for abortion options, Texas women will be confronted with this barren map, from Fund Texas Choice:

Two of Texas' larger cities, San Antonio and Houston, will each have two clinics remaining, leaving the other four scattered between Austin, Fort Worth, Dallas, and McAllen. The western part of the state will have no abortion clinics, leaving some forced to drive several hours in order to reach a clinic. Women in Lubbock, Texas, will have to drive over 4 hours to the nearest abortion clinic in Fort Worth, or take an hour long flight. Yes, the distance is far enough that Google Maps offered a flight option for the trip.

Lawmakers involved with the bill state that HB2 is intended to protect unborn children, but in pursuing this end, they are creating dangerous and difficult circumstances for anyone desiring or needing an abortion in Texas. NARAL Pro-Choice Texas released a press statement saying they feel that the restrictions imposed on clinics and women by HB2 will create a "public health crisis" in Texas.

Apart from the health risks that advocates are concerned about, women will be forced to potentially miss school or work and other obligations, as well as cover the cost of the long trek to the clinic. This all seems to amount to quite an undue burden on women, and these elements will likely be fleshed out in much greater detail if and when this case makes it up to the Supreme Court. If the Supreme Court finds that HB2 is in violation of the Roe v. Wade precedent that requires states not to place an undue burden on women seeking abortions, it will certainly be an historic event in the fight for pro-choice policies.