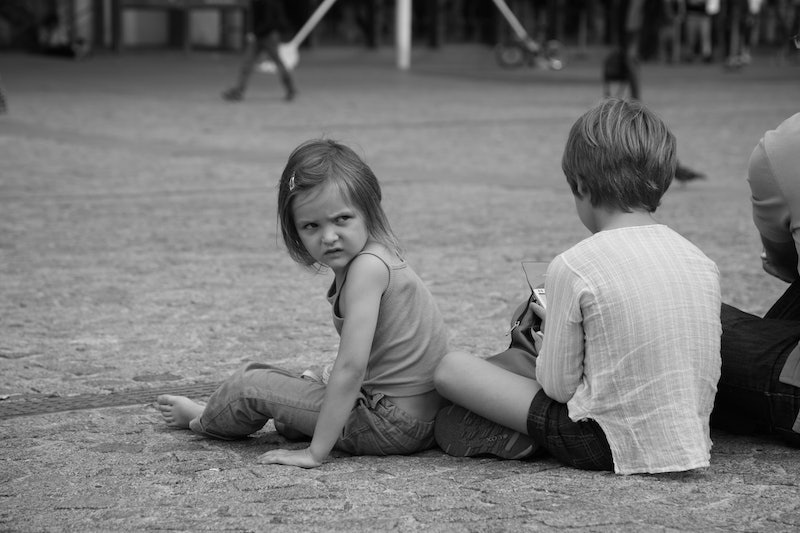 It's a question often wondered about: Why do we hate the word "moist?" No other word has quite the same capacity to make an entire group of people wince when it comes up in conversation. Everyone from the Oatmeal to Jimmy Fallon to my brother, who threw a pillow at my head for saying it the other day, agrees that it's pretty much the worst word ever... but what is it that makes "moist" so cringeworthy? Researchers at Oberlin College and Trinity University have been wondering the same thing, and unlike the rest of us, they actually have the resources to satisfy their curiosity.

According to the Independent, the two colleges teamed up for a study on word aversion, in which participants were asked to rate how uncomfortable various words made them feel. One of those words happened to be the internet's least favorite way to describe wetness, but surprisingly, "moist" itself isn't to blame for all the hatred directed its way. Various researchers have tried to get to the bottom of why it makes us so uncomfortable, and the theories generally focus on the mechanics of the word itself. Popular theories included an aversion to the "oi" sound in the word, which would mean that similar words like "foist" and "hoist" would also elicit discomfort. Another hypothesis speculated that the word engages facial muscles that mimic an expression of disgust, which triggers facial feedback and causes a feeling of revulsion.The results, however, indicated that the problem actually lies with us. So... it looks like we owe you an apology, Moist. It's not you, it's me.

Researchers ruled out the "oi" possibility by asking participants who hated the word "moist" to rate how uncomfortable words like "foist" and "hoist" made them feel, and sure enough, they didn't merit the same discomfort. Instead, the results suggested that we hate the word because it has unpleasant connotations. People rated it more aversive when it followed positive words, like "paradise," as well as sexual words. According to researchers, this could be because the preceding positive words highlight how much we dislike "moist," and sexual words "primed a more negative, sexual interpretation."

One participant summed it up perfectly: "It reminds people of sex and vaginas." (That remark could also open a whole discussion on how society conditions us to hate vaginas, but that's way beyond the scope of this article.)

Finally, the research also showed that people who hate the word "moist" also hate semantically similar words like "damp," indicating that it really is our associations with the word that make us hate it so much.

Now if you'll excuse me, I'm going to go curl up in the fetal position until the nausea from using "moist" so many times in one article passes. Oh god, I said it again. There's no winning.