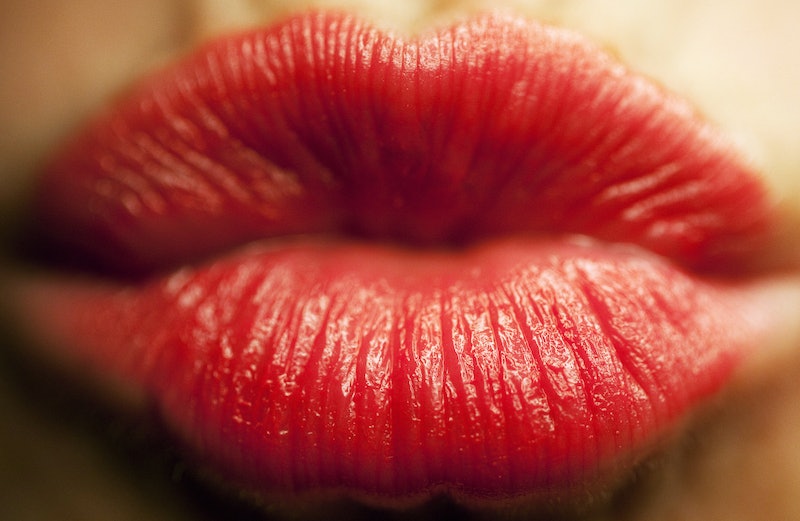 Snogging. Sucking face. Locking lips. Frenching. Tongue wrestling. No matter what you call it, the act of kissing can be lovely, sexy and satisfying; as well as awkward, sloppy, and disappointing. A kiss can be short and sweet, or long and passionate. It can be a light peck, or a full-on vacuum experience. On that note, when you really think about it, kissing is gross! You're rubbing your lips and open mouth all over someone else's lips and open mouth. You're sharing spit and germs, hot breath, and traces of whatever you just ate. And yet, 90 percent of the world engages in kissing, and most people love it.

The enjoyment of kissing can be explained by science. Our lips and tongues are packed with nerve endings that can make us feel dizzy and excited when we're in a beautiful embrace. It makes sense that, despite how weird kissing is, we do it so often and will even seek out ways to do it as much as possible.

But this article isn't about all the stuff you know: rather, it's about all those strange things you probably never realized about kissing — for example, why men tend to be so forceful with their tongues, why some folks enjoy kissing more than their peers do, and how kissing plays a part in life expectancy.

So here are seven cool facts to share at your next party — preferably before you start playing Spin The Bottle.

1. Kissing is kinda nasty, but not as nasty as a handshake

According to Sheril Kirshenbaum, the author of The Science of Kissing, we share about 80 million bacteria during a 10-second kiss. Yep, a kiss can contain up to 278 different kinds of bacteria (blech!) - but on the positive side, 95 percent of that bacteria is not dangerous. In other words, we are more likely to get sick by shaking hands throughout the day than by kissing. Makes you wonder if locking lips shouldn't be so frowned-upon at business meetings.

2. Men don't want to swap spit; they just want to give it to you

Wonder why men are always so eager to shove their tongue down your throat? Evidence shows that saliva contains testosterone. Scientists surmise men may be trying to unconsciously transfer that testosterone to their kissing partner, thereby boosting the other person's desire to have sex.

While we're on the topic of saliva, here's an juicy (pardon the pun) tidbit: kissing makes you secrete more saliva in your mouth, which washes away plaque on your teeth that leads to cavities.

An Oxford study shows that guys who rated themselves as more attractive than others or who had lots of girlfriends placed more importance on kissing than their less attractive counterparts. The reason may be because good-looking dudes have more of a selection to choose from — and kissing is one way to assess whether or dive deeper into a relationship.

5. Terrified of kissing? There's a word for that

Strange but true: there is a scientific word for the fear of kissing, and that's philemaphobia. A person with philemaphobia is disturbed by the mere thought of kissing; in fact, even just seeing people kiss on-screen can set off a full-blown panic attack.

A 1960s West German study found that men who kissed their wives before leaving for work lived an average of five years longer. The study also found that these men earned 20-30 percent more than their peers who left without a peck good-bye.

7. Don't kiss your wife, and the gods will most certainly punish you

Okay, maybe not the gods. But that same German study also found this rather strange correlation between kissing and driving: men who didn't kiss their wives before leaving for work in the morning were 50 percent more likely to have a car accident. It makes sense though: researchers concluded that the "kissing husbands" went to work with a more positive attitude, leading them to be better drivers (and less distracted by negative thoughts) en route to the office.