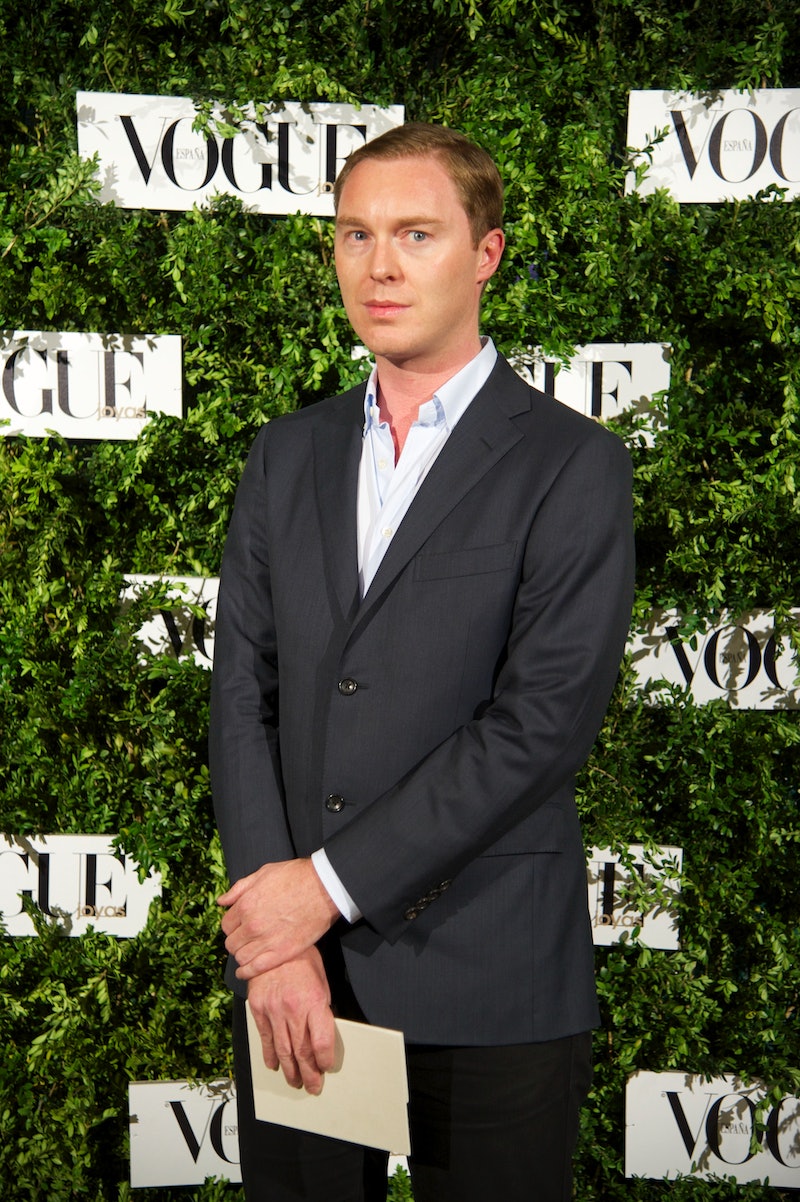 In April, Coach announced that creative director and president Reed Krakoff would wave goodbye to the brand after 16 years. They've finally announced who'll take the reigns as executive creative director: Say hello to Stuart Vevers, who comes to Coach from Spanish brand Loewe.

Like Krakoff, Vevers’ responsibilities will span creative direction for men’s and women’s design at Coach, also including the aesthetic and feel of the retail locations and brand imagery. Unlike Krakoff, Vevers will devote his entire attention to the Coach brand, instead of balancing that work with his own.

So, Coach fan, why should you care? A new creative director could mean an altered aesthetic for Coach, as Vevers' previously held the same titles at Mulberry, then most recently Loewe. Both are fashion brands with an emphasis on leather goods. British and Spanish companies, respectively, the brands share a vested interest in leather handbags, though Coach is American through and through.

Funny to note: Mulberry's current creative director Emma Hill's name was once in the air for the position at Coach, along with designer Marc Jacobs, whose contract is speculated to be up at Louis Vuitton. Speaking of Marc Jacobs, Marc by Marc Jacobs recently appointed Katie Hillier and Luella Bartley to creative roles; Vevers worked with them previously in creating Mulberry's bestselling Giselle bag. Interestingly, Louis Vuitton and Loewe are both under the LVMH umbrella. Cue music: "It's a small world after all..."

So in celebration of Vevers' appointment and in the spirit of knowledge, here are a few things to know about Coach's newest executive creative director:

It will be interesting to see what this diverse designer does for Coach!