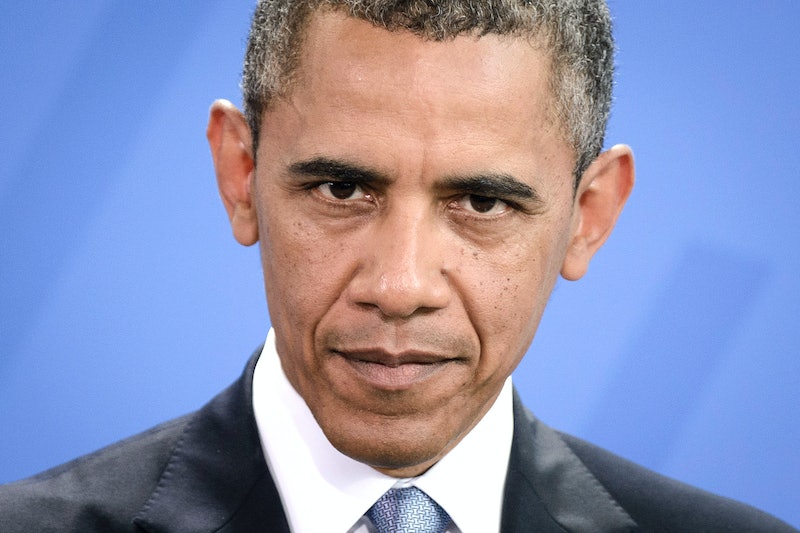 In a major decision Tuesday, the Supreme Court decided to strike down a section of the Voting Rights Act. Understanding the ruling's significance is a little convoluted, but here's a summary:

The Voting Rights Act has a portion, Section 5, that is designed to prevent discrimination in voting by mandating that all state and local governments with a history of voting discrimination get approval from the federal government before changing their voting laws or procedures in any way. Although the Court did not strike down the principle that pre-clearance can be required, it held that Section 4 of the Voting Rights Act—which sets the formula used to determine which state and local governments must comply with Section 5—is unconstitutional and cannot be used.

Ergo, Section 5 no longer has any actual effect, unless Congress enacts a new statute to determine which states should be covered by it.

This is bad, bad news for voting rights advocates.

”The sad irony of today’s decision lies in its utter failure to grasp why the VRA has proven effective," Justice Ginsberg wrote in the dissent, "Throwing out preclearance when it has worked and is continuing to work to stop discriminatory changes is like throwing away your umbrella in a rainstorm because you are not getting wet.”

President Obama made his opinion clear, saying "I am deeply disappointed with the Supreme Court's decision today," and called on Congress "to pass legislation to ensure every American has equal access to the polls."

There are still three Supreme Court cases left to be decided: Hollingsworth v. Perry (Prop 8), United States v. Windsor (DOMA), and Sekhar v. United States (the case deciding whether or not a lawyer's advice is property).