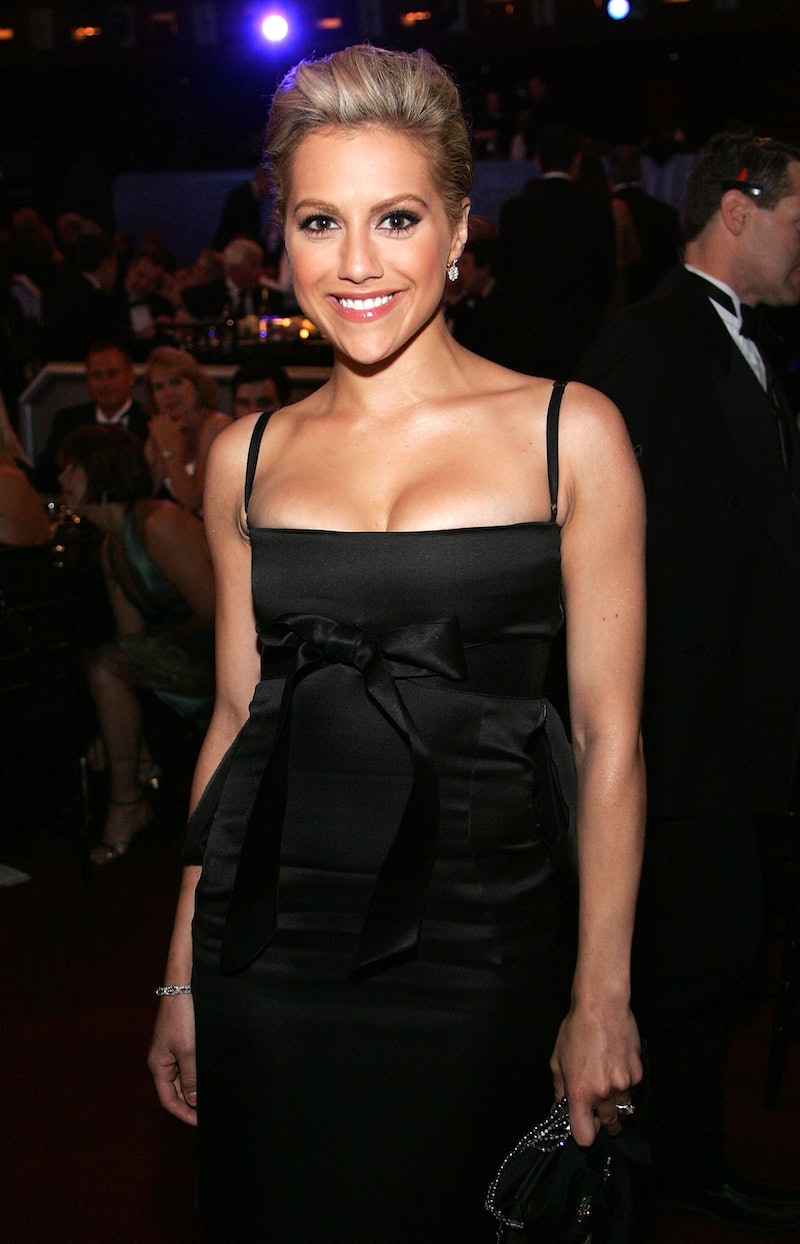 There may be some new information in the case of actress Brittany Murphy's untimely death in 2009: According to several new reports, Murphy's father, Angelo Bertolotti, never believed the LAPD coroner's conclusion that Murphy's death, and the death of her husband Simon Monjack five months later were due to natural causes — and after years of litigation, he reportedly was able to secure hair, blood, and tissue samples for outside testing. The results: Apparently, Brittany Murphy may not have died of natural causes after all.

Original reports after her death stated that the actress succumbed to pneumonia at the age of 32 in LA, and that her husband, Monjack, died of the same causes only five months later. Murphy's mother has been claiming since 2011 that it was actually toxic mold in their home that poisoned the couple, but Bertolotti's findings prove something even more terrible may have happened. From the report:

The lab report states, “Ten (10) of the heavy metals evaluated were detected at levels higher that the WHO [The World Health Organization] high levels. Testing the hair strand sample identified as "back of the head" we have detected ten (10) heavy metals at levels above the WHO high levels recommendation. If we were to eliminate the possibility of a simultaneous accidental heavy metals exposure to the sample donor then the only logical explanation would be an exposure to these metals (toxins) administered by a third party perpetrator with likely criminal intent.”

Apparently, the levels of heavy metals found in Murphy's hair were "from 2 to over 9 times" higher than levels considered "high" by the WHO — which could potentially be from ingesting rodenticides and insecticides. The symptoms of poisoning like this often times include headaches, dizziness, tremors, sweating, disorientation (to name a few), all of which Murphy and Monjack both reportedly were suffering. Additionally, at the time of her death, Murphy's bedroom was found to contain a "staggering amount" of prescription drugs, including antibiotics.

"My daughter was neither anorexic nor a drug junkie, as [rumors] repeatedly implied. Brittany and Simon were ridiculed by The Hollywood Reporter, when they complained of being under surveillance and in fear for their lives. I will not rest until the truth about these tragic events is told," Bertolotti reportedly said in a statement.

There's been no comment from any other parties yet.